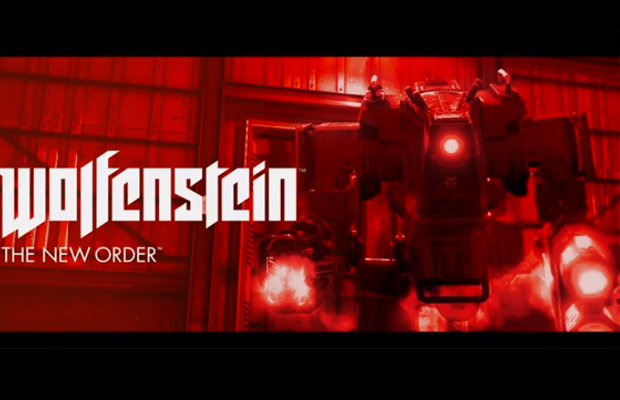 The crew over at Machine Games is putting some serious work on the latest installment in the action-adventure shooter series. And just ahead of time, it’s gone on to release the Wolfenstein: The New Order E3 trailer. The title takes place in a fantasy realm pre-dating back to the World War II era. Nazis and robots, this should be interesting. Wolfenstein: The New Order is scheduled for release sometime in 2013 on the Xbox 360, PS3, PC, and next-gen consoles.

Fallout Shelter’s Vault Is Home To Over 70 Million Players