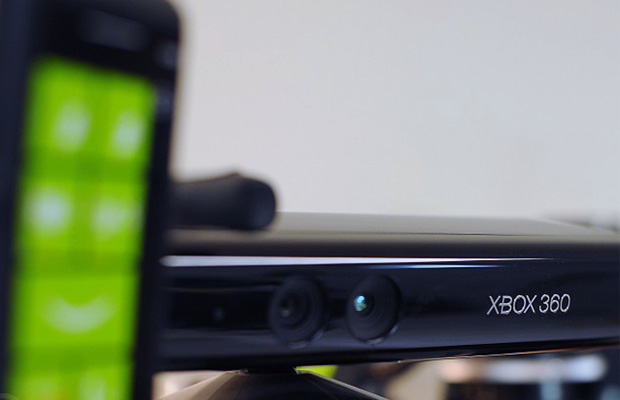 Technology makes life a breeze – we can chat with friends, surf the web, map destinations, all with the click of a button or the tap of a finger. It can’t get much simpler than that, right? Wrong. According to reports, Microsoft plans to remove that last bit of inconvenience: buttons.

Microsoft has always been an ambitious company, reveled for its computers and gaming consoles. Yet, for years, the Windows Phone platform has struggled to maintain relevance amongst its high-tech, sleek counterparts. Even with its tiled home screen and sophisticated camera, Microsoft has failed to make even the slightest dent in the progressive mobile industry. However, the company has finally figured out how to set its phone apart from iOS and Android: the incorporation of Kinect technology.

The PC giant’s motion-detecting technology eliminates gaming controllers by using sensors to identify even the slightest body movements. If incorporated into a phone, Microsoft hopes to introduce a button-free device. A phone with Kinect would, for example, make a phone call when held to the user’s ear. Of course, there are many kinks that still need to be sorted out, like the potentially increased danger of “butt-dialing.” But if successful, this new technology could drastically change the way we communicate. And of course, it’ll give our thumbs a much-needed break.