Windows 10 and Xbox One Will Support Cross-Buy Feature 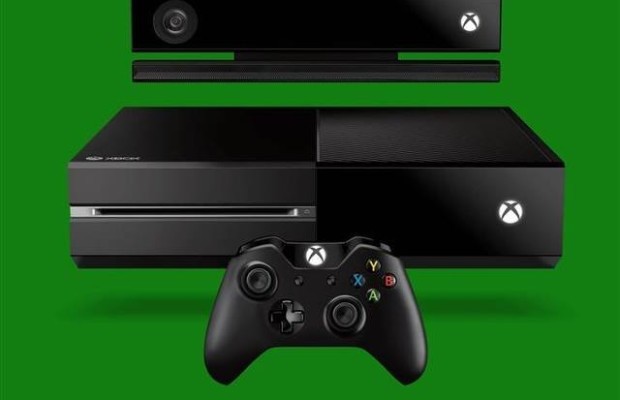 Windows 10 is shaping up to be a very important player for the console platform. Obviously, PC gamers like to keep their domain separate from the console universe but that domain might be blown out of the water. With all of the special announcements involving Windows 10 and the interesting developments with cross-platform multiplayer and the integration the Xbox One will get upon Windows 10 release, cross-buying was the next logical step.

During a panel at GDC, Microsoft announced that there will be a special set of games that will support this cross-buy initiative. The first of which will be Pinball FX 2. Currently out on the Xbox One, when Windows 10 rolls around, you will automatically have your progress transferred and available upon Pinball FX 2’s release on Windows 10.

To go along with this news, Microsoft has also announced that companies will be able to develop on one singular platform for Windows 10 and Xbox One games. To demonstrate how easy it is for developers, they have made the claim that Shovel Knight Yacht Club Games was able to go back and forth with their port to the Xbox One in one day of work.

Like all of the announcements for Windows 10 and Xbox One cross support, Phil Spencer (CEO of Xbox) has again promised that none of these features will be forced on the developers. They are hoping the product sells itself and if these early games succeeded, it is more than likely that Windows 10 and Xbox One will benefit from the cross platform integration.