Wii U Mario, Mario Kart and Smash Bros to Appear in Nintendo Direct Before E3? 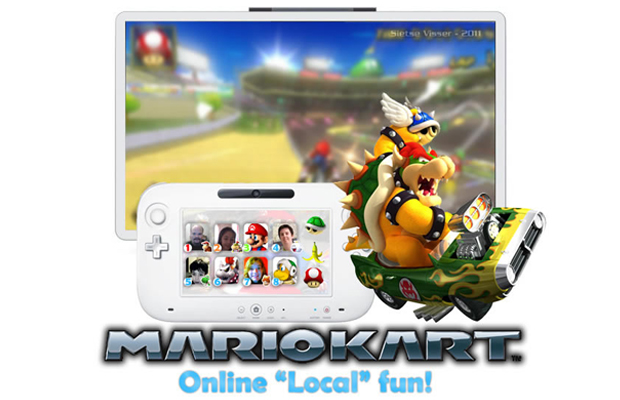 According to a tweet sent out from Nintendo of America’s Twitter page, we can expect to get a first glimpse of the Big N’s major Wii U titles before E3 2013. The company sent out the following message to its followers: “#IwataSays We will discuss new Smash Bros., 3D Mario game, Mario Kart and other Wii U titles in our #NintendoDirectNA before the start of E3.”

The announcements of a new 3D Wii U Mario (hopefully), Mario Kart and Super Smash Bros. isn’t new to us, as Nintendo confirmed all three games at the beginning of the year. Considering its new partnership with Best Buy to showcase titles at stores across the nation during E3, it should be interesting to see what other big games will be demoed in the next coming weeks. We’ll be keeping tabs on any new Nintendo developments heading into the big show, along with the Wii U Software Showcase taking place before that.