Why Did Ubisoft Delay Watch Dogs Till 2014? 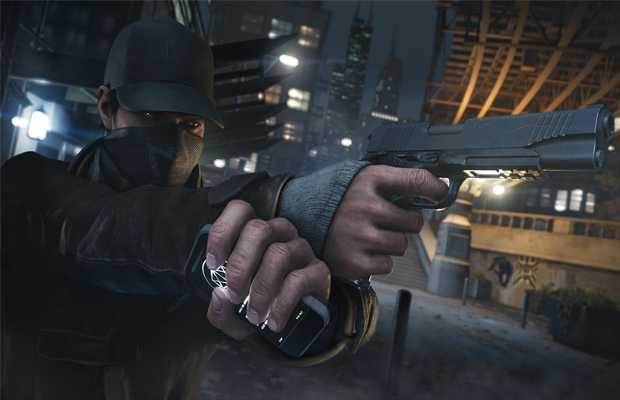 Since Ubisoft announced it’s most anticipated of 2013, Watch Dogs, would be delayed until 2014—fans have begged for answers as to why the decision was made. North American president Laurent Detoc spoke with IGN about the publisher’s decision to push back its action-espionage thriller, while mentioning how it fits into Ubisoft’s “long-term strategy.”

“It’s a very intense decision. I think one of the fascinating things about this industry is that you can go from genius to idiot in an extremely short time frame. These are some of those moments, where you’re riding sky high on Watch Dogs or Rayman, and then suddenly you have to break it to the outside world, and sometimes even convince the inside people. Not everybody agrees. You have to say, ‘this is in the best interest of the product, to do this,’ because at the end of the day we’re going to be able to do this extra fine tuning.

I’ll tell you, at Gamescom, everybody was looking each other in the eye thinking we would be there at launch. There were already some lingering doubts, but we were plowing through it. There were more than a thousand people touching that game. Then eventually, a month later, we said, ‘this is not gonna fly.’ Then it takes a few more weeks to decide how we’re going to package that news for everyone. It’s not just about delaying for the sake of delaying it. No matter how hard we try, we also put out games that are not good quality, unfortunately. It’s not because we go out and say, ‘great, let’s make a piece of junk and put it out there.’ It’s really painful to us. But some games, you just can’t make them that much better because of how they’ve been progressing. Part of the decision to delay Watch Dogs is also that. We know it’s not where we want it to be. Can it get there? What will it take to get there? That’s why it takes a longer process. But in August we really thought we were going to have that game at launch.

I actually believe that Watch Dogs could have ended up being the best-rated game on next gen if it came out at launch. We wanted it to be even higher. The whole package is there already. But without sending them too many flowers, the guys at Rockstar have showed us again that if you make a 96-percent game, people will come. Watch Dogs, I can only hope we get to that level. There’s an attachment to the brand, in the case of GTA, that makes people really want to give it that 100-percent review. We’ll be missing that on Watch Dogs until we go further, potentially. That’s what we’re after.”

How’s that for a long-winded explanation? Detoc also discussed the decision to delay other titles like South Park: The Stick of Truth, which you can read over at IGN right now.