Whose Funeral is Being Filmed for ‘Captain America: Civil War’? 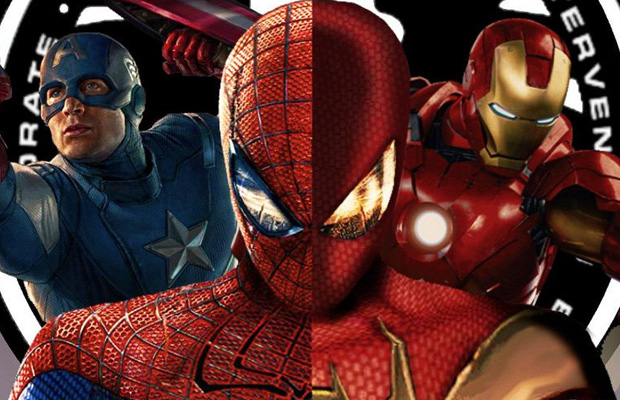 Earlier this week, an article was posted on the site MoviePilot about the filming schedule for the upcoming Marvel movie Captain America: Civil War. The post shared that on May 12th, “what is simply being referred to as ‘a funeral scene’ in downtown Atlanta, Georgia” will be filmed, “under the working title of Sputnik.” The article continued, explaining that, “extras are being asked to wear formal, solid black attire for the event. The weather forecast for Tuesday is a cloudy day, with thunderstorms throughout the afternoon, making for a sullen, grim funeral.” The question remains: which character will die in the film?

Many predict that Peggy Carter will be the one to pass away, and her death will likely take place early on in the film. When she was seen in Winter Soldier, she was bedridden and suffering from dementia in her old age, so her death would make the most sense. It’s also possible that Steve Rogers, Captain America himself, dies in the film. Actor Chris Evans has commented previously on the inevitable death of his character, noting that his death is, “fairly certain,” and, “I’m sure it’ll happen at some point, all good things have to come to an end”. The film will be loosely based on the Civil War comi and hits theaters on May 6th, 2016.