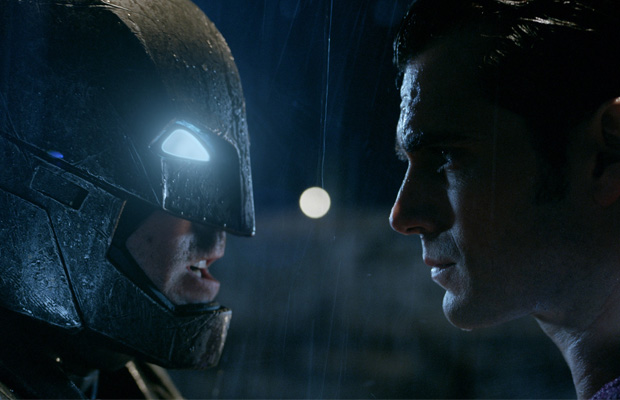 With less than 200 days until the release of Batman v. Superman: Dawn of Justice, Heroic Hollywood has published a report rumoring that Warner has requested a change to the film post-production. Apparently, Ben Affleck’s Batman, “is so good that he is blowing Henry Cavil’s Superman right off the screen.” Considering the fact that Batman is one of the more popular DC characters, the change in character screen-time may be to attract a wider audience of fans, and boost interest in the film.

Despite the rumor, Jesse Eisenberg who plays Lex Luthor in the film, recently spoke to The Today Show and shared that he thinks the movie is going to be, “phenomenal.” Contrary to what others have suggested, he explained that, “this movie is not a cartoonish superhero movie, it’s this very serious, well-acted, well-written, well-directed movie.” So, will Warner use Affleck’s movie star success from recent films Argo and Gone Girl to their advantage and increase his presence in Batman v. Superman? Fans will have to wait until the premiere in March to find out.