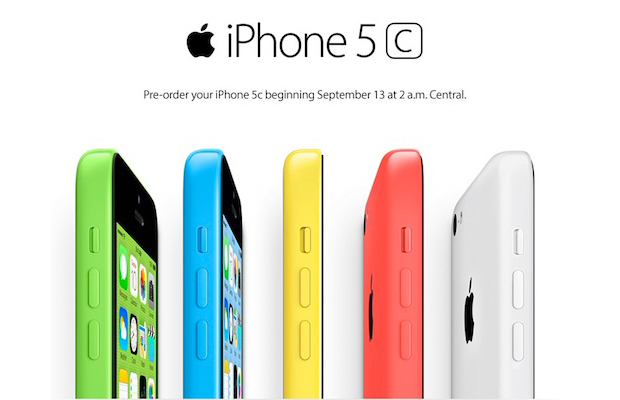 Apple continues to steal the headlines with its next-gen smartphones this week. So those looking to pickup the iPhone 5C on September 20th might want to lock in their reservation with Walmart, as the multinational retailer is discounting the two-tier device at 20 percent—bringing the price down to $80 (8GB) and $190 (16GB) with a two-year contract. “The fulfillment of pre-orders will be processed on a first come, first serve basis … subject to manufacturer availability and carrier launch dates,” one Walmart spokesman stated in an email sent to Computerworld.

Ironically, Apple isn’t taking pre-orders on the iPhone 5C, a huge departure from its product launch strategies. Though experts believe the move is being made to help draw more in-store traffic, which would persuade buyers to purchase other items such as an iPad or MacBook. Clever move. But will it work? Maybe if Apple’s willing to sell the smartphone at the same price point as Walmart.