‘Walking Dead’ Spin-Off Will Play Out as Prequel 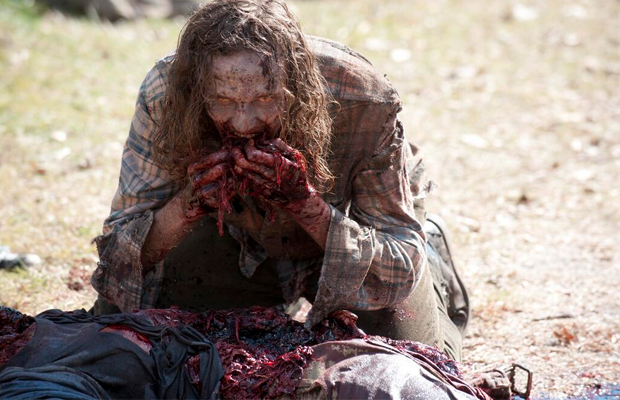 As ratings just keep growing for AMC’s zombie apocalyptic thriller, The Walking Dead, it was only inevitable that a spin-off would come down the pipeline at some point. A couple of weeks ago, we reported that there was such a project in the works and now there is more information being whispered about the 2015 series.

Word around the watering hole is that the new series will take place in a time, where unlike the current series, there was more of us and less of them. The early days of the epidemic that wiped out the population and the efforts to contain it, fight it, and ultimately survive it. This makes sense as in a recent interview with IGN, Robert Kirkman confirmed that the new series “definitely won’t be set in Georgia” and will feature “completely different people.”

This is only speculation at this time. So until more details are released closer to the projected 2015 launch, we will all be waiting.