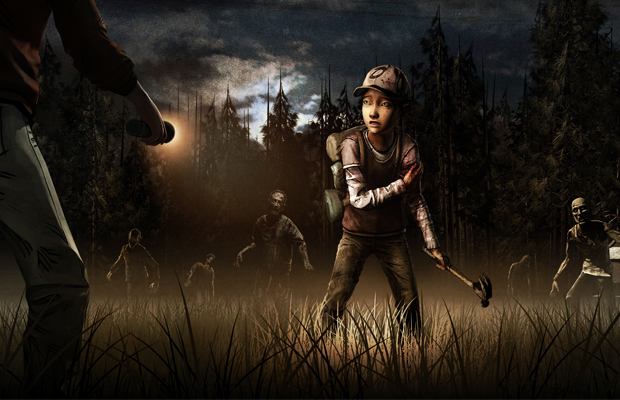 Walking Dead fans have something to look forward to heading into Halloween, as Telltale Games announced the release of Season Two due out October 24th. The follow-up will come bundled with Season One and be available on the PS4 and Xbox One. This will include all five episodes of the first season: including the special sixth episode, ‘400 Days,’ that tells the story of the first 400 days of the apocalypse from the outlook of multiple survivors who also appear within Clementine’s continued story in The Walking Dead: Season Two. Each retail edition of Season Two will have five new episodes. Now for those of you that don’t buy the retail edition, the full season will be available for download on the PlayStation 4 and Xbox One.