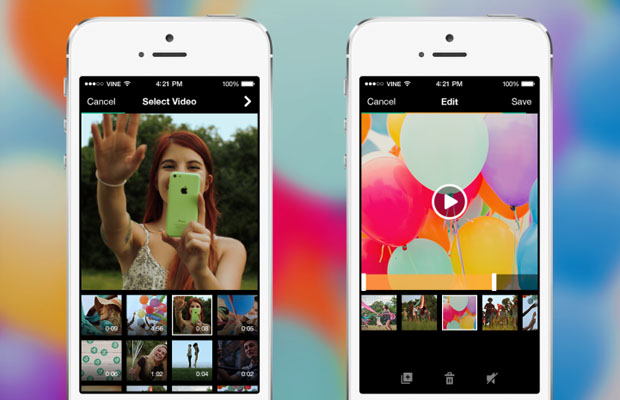 A new Vine update will allow users to import pre-recorded videos, a feature that will transform the video-sharing landscape once and for all. Until now, Vine, along with its competing apps, requires users to capture live footage, a chore that compromises quality. Although Vine ‘celebrities’ have mastered this task, this update will more than likely boost the popularity of the already thriving social media platform.

Vine’s latest update will offer a variety of new features, in addition to the import option. App users will now have the ability to use improved editing tools and rewatch in-app filmed clips. Torch View, Vine’s newest button, will adjust the film settings to allow users to capture the best shot, regardless of natural lighting.

Avid Vine users should be thrilled about the app’s update. The quality of Vines will greatly improve, and we’re excited to see the creations in store.