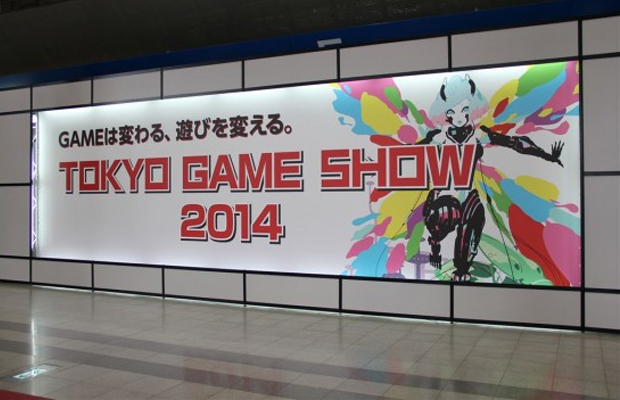 The Tokyo Game Show has been a staple game show for nearly 20 years now. Originally started in 1996, The Tokyo Game Show, or more commonly known as TGS, has provided eastern and western game developers alike a location to show off their shiny new games as well as, in more recent years, their hardware.

TGS 2014 has proven to be just as exciting and action packed as the record-breaking 2013 event. With more than 200,000 attendees, TGS 2014 featured large announcements as well as huge developments for hardware like Morpheus and Oculus. With VR, consoles, and PC’s on full display, TGS truly proved to be one thrilling ride to follow in 2014. 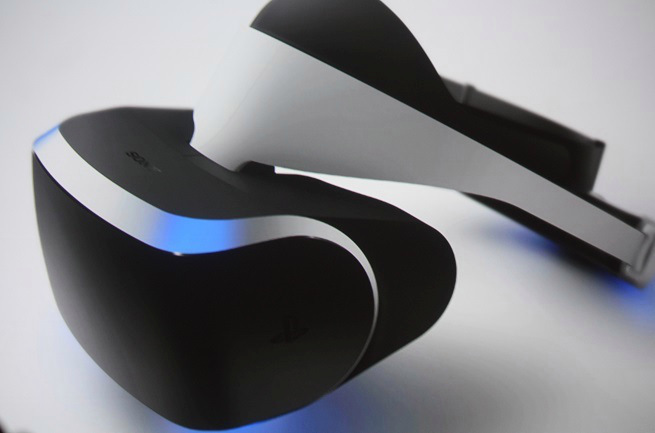 PlayStation executive Shuhei Yoshida has revealed more info about Sony’s upcoming VR headset, Project Morpheus. Talking to The Wall Street Journal, Yoshida claims that Sony is about 85% done with the work on the Morpheus.

While we don’t know what the other 15% entails, it is worth noting that Morpheus uses a lot of components and devices from their smartphones, so the price should be kept down for consumers.

Going back to the overall vision for Morpheus, Yoshia went on to say that the VR headset will initially target PS4 users, but won’t be released until a substantial software base is available.

Yoshida’s last quote comes in the form of the future of Morpheus: “We are hoping that once we introduce Project Morpheus to the market, the attractiveness of PS4 will increase and the PS4 could be received by many more people who are not necessarily core gamers.”

While Morpheus isn’t it is official name, it is nice to see Sony is almost done on their VR dream. Look out for Project Morpheus to hit shelves sometime next year and also be on the lookout for Facebook’s very own Oculus Rift to hit shelves around the same time.

During an onstage presentation, gaming legend and MGS creator, Hideo Kojima, has officially stated MGS V: The Phantom Pain is slatted for a 2015 release date. While everyone jumped up and down at this announcement, the gaming industry is no stranger to delays. Kojima isn’t necessarily known for delaying his games, but as there were 15 major game releases delayed into 2015 from 2014, it wouldn’t be shocking to see the same treatment for MGS.

MGS V will be released for the PS4, Xbox One, Xbox 360, PS3, and PC sometime in 2015. For more information on Hideo’s new game, check out their badass new trailer above.

Certainly not for the faint of heart, Silent Hills (yes with an ‘s’ at the end) has gotten a full “concept” trailer. Since it’s off the wall scary playable trailer, dubbed P.T, released over the summer, Silent Hills has gotten millions of followers. With beautiful graphical design and over the top scary interactions, the horror title looks to be just the thriller Hideo Kojima was looking for.

Along with Hideo Kojima’s brilliant mind, Guillermo Del Toro has also signed on to the project (as revealed from P.T). The fun doesn’t stop there! The end of the P.T demo, for those who got there, also featured The Walking Dead star, Norman Reedus, as the main character of this story.

While we all await Kojima’s two huge hits in 2015 (Silent Hills and MGS V), we also are very excited to see Norman Reedus in a featured length video game as well was Guillermo Del Toro’s Silent Hills debut.

From Software is no stranger to this genre. The creators of the Dark Souls franchise sure know how to do this genre well. From over the top weapon design to huge bosses that frighten even the toughest of gamers, Bloodborne looks to change how gamers see the fantasy genre. What makes Bloodborne truly special though is its incredible graphics. This newly released gameplay footage truly shows off the power of the game engine used and shows PS4 games exactly what to be excited for in February of 2015.

From huge hammers to quick knives, Bloodborne classes allow you to choose whatever method of destruction you’d like to inflict on your demon enemies. Check out the trailer for more awesome visuals!

It is not often that people see trailers and just are giddy for a game, but Square Enix has done just that. Final Fantasy XV looks and feels like it is going to be special. This trailer released at TGS 2014, looks just as silly and eventful as we hope Final Fantasy to be. Starting off with 4 heroes riding in a convertible, the game looks to not take itself too seriously while providing interesting and dynamic gameplay.

Check out the goofy, anime like trailer that Square Enix has provided for Final Fantasy XV.

Monster Hunter has been a staple in the industry for decade now. Originally released in 2004 for the PS2, Monster Hunter has grown into a force to be reckoned with. Since Nintendo’s announcement of the new 3DS, Monster Hunter 4 Ultimate has received new details on just how it will play on the 3DS. While many people had trouble with the camera system from previous Monster Hunter games on the 3DS, the new 3DS solves all of those problems by adding that analog stick. This allows gamers to swing the camera as they please and truly provides that wonderful vertical and horizontal action of the Monster Hunter series.

What proves to be special for Monster Hunter fans is the new 4-person co-op available on the new 3DS via Wifi. This co-op allows its players to truly test their skills against terrifying high flying dragons and monsters alike. Monster Hunter 4 Ultimate doesn’t stop there though. The series will change up the formula a bit by designing the game to be more vertical than ever. With monsters running every direction it is up to the players to look in every direction for their enemies instead of the flat landscape people are used to. Honestly, they just really want you to jump off a cliff onto the back of a dragon. Everyones true childhood fantasy.

Monster Hunter 4 Ultimate releases on October 11th in Japan and early 2015 for North America users. Basically, the release date will be based on when the new 3DS releases in the US.

Final Fantasy sure was in full force at this years TGS. What really proved to be a special event for Square Enix was made more special by the fans reaction to Final Fantasy Type-0. Once this trailer was announced, many couldn’t contain their excitement and proved to be just as loud as Square Enix could have hoped.

The story behind Type-0 comes from the idea that you are apart of a group called Class Zero, a group of fourteen students at an advanced military academy. During your training, a nearby empire attacks and you must ward off the incoming attacks. Check out the trailer for more of the sweet action gameplay. 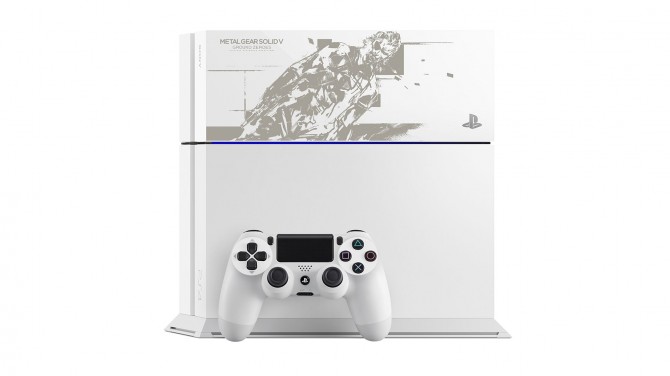 While many fans lined up to check out Sony’s game showcase, many were surprised to see the game titan’s new limited edition consoles on display. Two main limited edition consoles were detailed for Metal Gear Solid V and Dragon Quest Heroes. MGS V follows the pattern from Ground Zeroes and features a beautiful white PS4 with a nice decal for MGS V. The Dragon Quest PS4 on the other hand is a silver paint with a shiny silver slime cover on top of the PS4.

While not entirely important to the gaming industry, it is also nice to see a new PS4 or Xbox One decal that shows the consoles appreciation to a franchise or a game. These two new decals for PS4 truly show off Sony’s appreciate to the decades of work MGS and Dragon Quest have done for their company.

Koji Igarashi, known for his work on many Castlevania games, has put his “dream game” on hold for now. The modest Igarashi left Konami in March due to his desire to create his independent dream game but has struggled to find the correct funding for such endeavour. Recently, Igarashi has struck a deal to continue his dream, at a later time. He told IGN: “It’s kind of an unusual agreement. I have a special carve-out that allows me to work with another publishing partner or find other routes to fund my dream game.” Igarashi went on to talk about how making mobile games will still be special to him while he waits to create his dream game, “It gives me the opportunity to feed my family and and ultimately gives me the option in the future to pursue my dream if I’m able to find a separate partner in funding the game.”

Igarashi certainly has the merit to warrant a substantial investment, but due to the games uncertainly and less concrete details, many publishers are falling through on their financial backing. Igarashi has no doubts that this game will be made, but it will be put on hold for now.