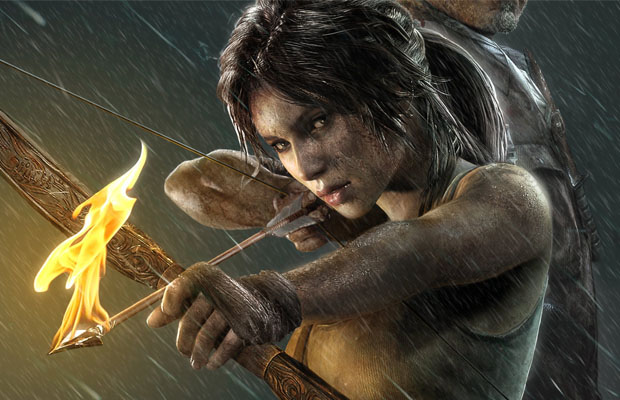 Predating back to the 32-bit era (PSX and Saturn), Tomb Raider has always been considered a staple for next-generation gaming. Not to mention, the game’s leading protagonist has become both a virtual sex symbol and the poster child for female gaming heroines. Though somewhere along its 17-year lineage, the franchise started to lose its mojo with development woes plaguing its underperforming sequels. And while it’s managed to bounce back at a steady pace with moderately welcomed anniversary packages and spin-offs, Tomb Raider has yet to reach that universal acclaim the original title garnered.

Now under the guidance of Crystal Dynamics, Square Enix, who acquired longtime TR publisher, Edios Interactive, has decided to reboot the franchise and looks to do so in the grandest fashion. Not only are we seeing a young Lara Craft here, but a more vulnerable character with no true combat skills who needs to rely on her survival instincts. This isn’t your typical Tomb Raider experience…and that could very well be a blessing in disguise or a monstrous disaster waiting to happen. Forget about the previous games. You’re looking at the reboot of all reboots.