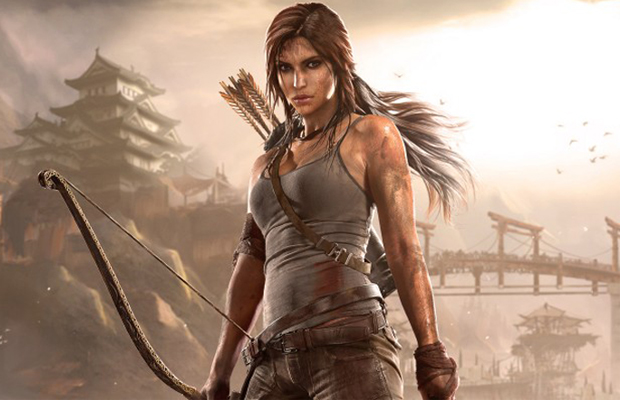 Hollywood has had a potential Tomb Raider reboot in the works for some time now. Nearly 15 years ago, Angelina Jolie had her turn as Lara Croft when the Tomb Raider franchise made a jaunt from the realm of video game play to cinema and now that a screenplay from Evan Daugherty is taking shape, the lovely Ms. Croft has been given a fresh start regarding her future on the big screen. Warner Bros. and MGM are in charge of the production and they are eyeing a “Michelle MacLaren type” to direct the Tomb Raider reboot.

Well the script is out to directors and here is the kicker, they’re looking for a female director, a Michelle Maclaren type. The reboot is on a fast track, and there is strong progress to production language in the rights deal with Square Enix, the video game company behind the game.

There has been a strong push recently for the major Hollywood studios to give female storytellers, writers, directors, actresses, more opportunities than ever before. Wonder Woman will be directed by Patty Jenkins, after Warner Bros. and DC Comics had a falling out with MacLaren, so that may have opened the door for an opportunity such as this.