Tom Holland Cast As The New Spider-Man in Marvel Universe 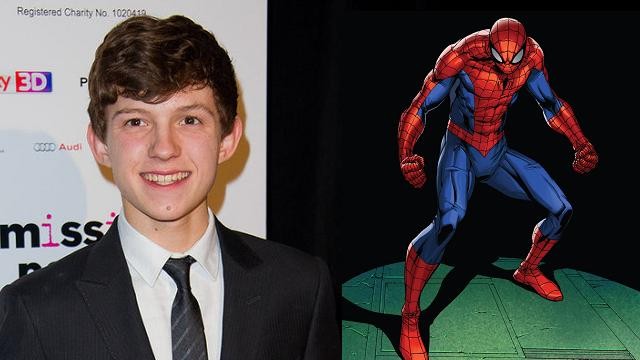 After months of searching, and several speculations about who would play the new Spider-Man, Marvel Studios has announced that actor Tom Holland has been cast for the role. The young British actor will be officially introduced to the Marvel Universe in Captain America: Civil War, which is currently being filmed; however, his role will reportedly be pretty small. The 2016 Civil War introduction will prepare and inform Holland for his staring role in the next Spider-Man film, which is scheduled for release in July 2017.

Marvel reported that, “the studios and producers were impressed by Holland’s performances…and by a series of complex screen tests,” over the past few months, as well as, “multiple meetings with [producers] Feige, Pascal, and the studio before winning the job”. The actor was recognized for his performances in The Impossible and Wolf Hall, “before following in the footsteps of Tobey Maguire and Andrew Garfield,” as Spider-Man and Peter Parker. Under the direction of Jon Watts, here’s hoping that the new Spider-Man will continue to maintain the rank of, “most successful franchise in the history of Sony Pictures” with Holland as its star.