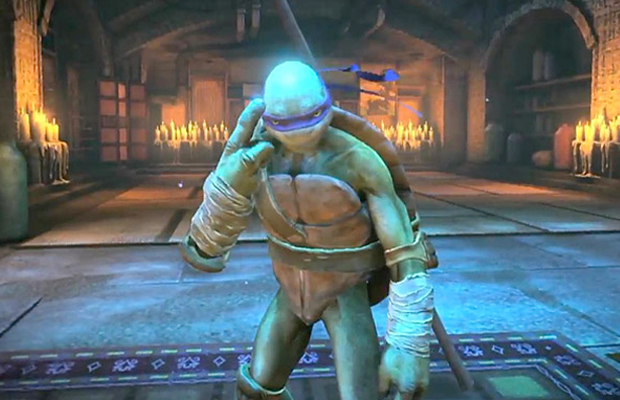 The teams over at Activision and Red Fly Studio have been hard at work trying to get our favorite turtles in a half-shell back in action. Out of the Shadows is a four-player online co-op brawler built around combo-driven action that hopes to successfully resurrect the TMNT imprint. It won’t be based on the 2012 cartoon series, but exists in its own “hyper realistic 3D-style” world inspired by the show. Expect the game this summer on Xbox Live Arcade, PlayStation Network, and PC via Steam.

In the meantime, check out the character trailer featuring Donatello, who we all know is the brains of the crew.