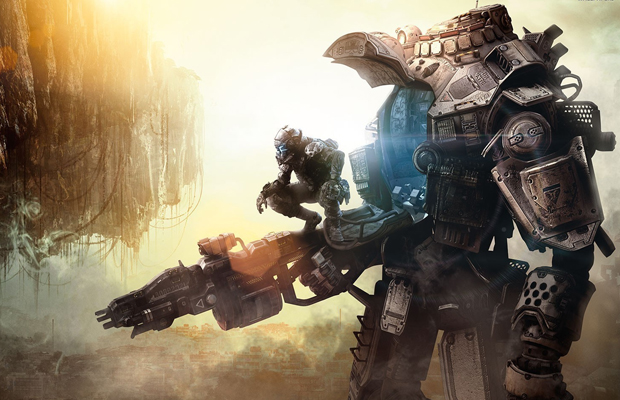 For those who’ve been caught under a rock the past few weeks, the Titanfall beta is the hottest thing in gaming right now. Those fortunate enough to score access to it know exactly what we’re talking about. Heading into its official launch, more game details continue to surface including new map images, unannounced game modes, and info regarding how turrets and ziplines will work in Titanfall. 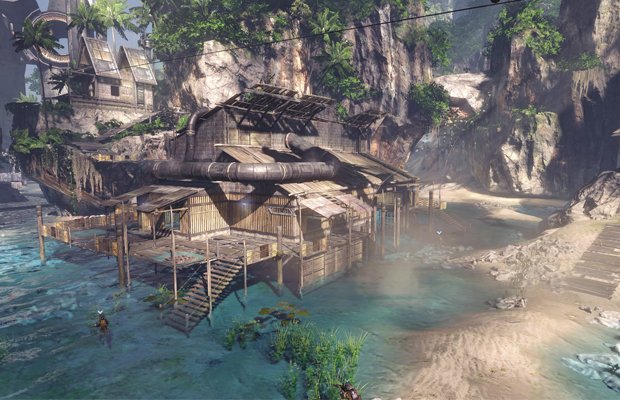 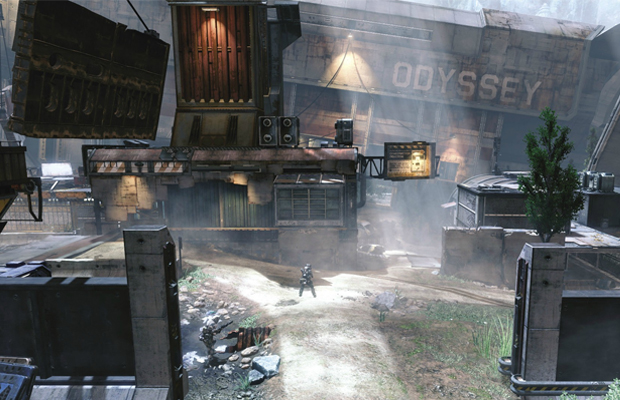 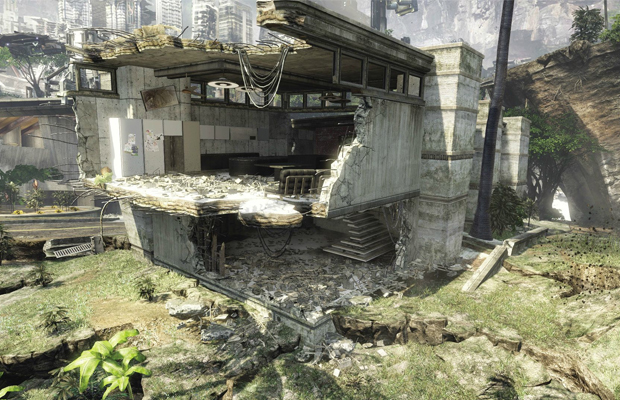 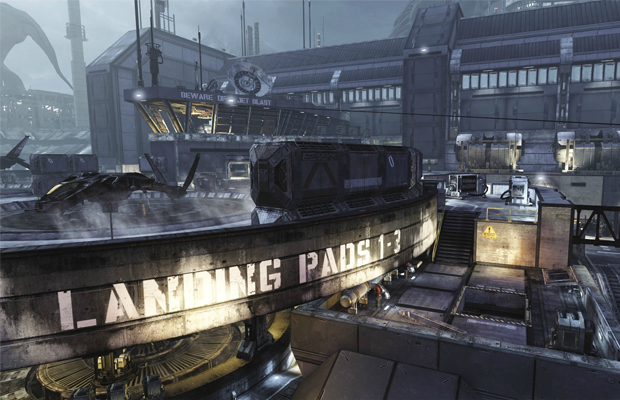 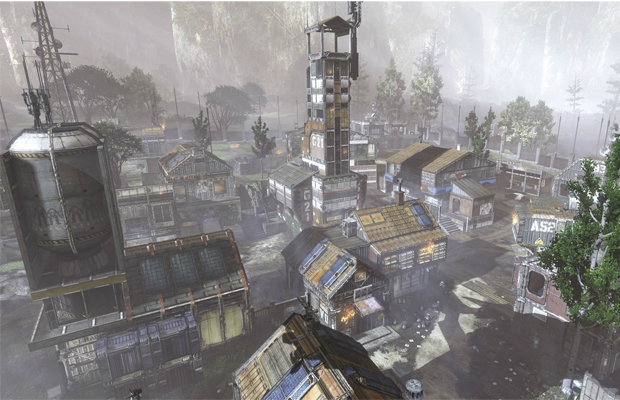 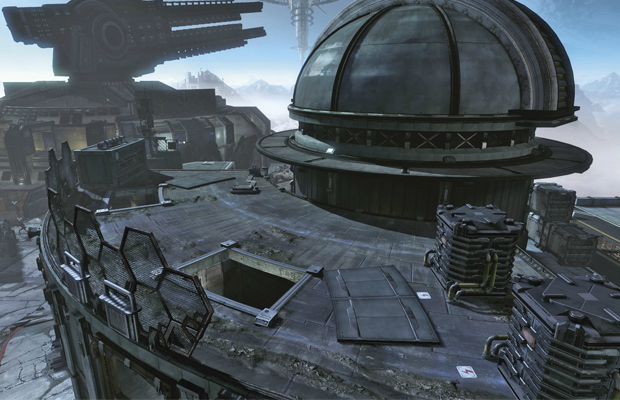 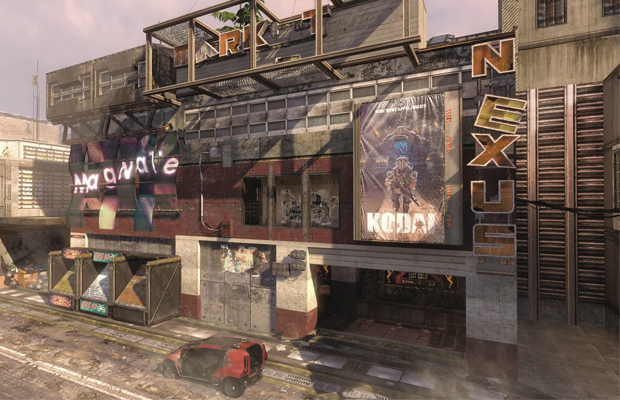 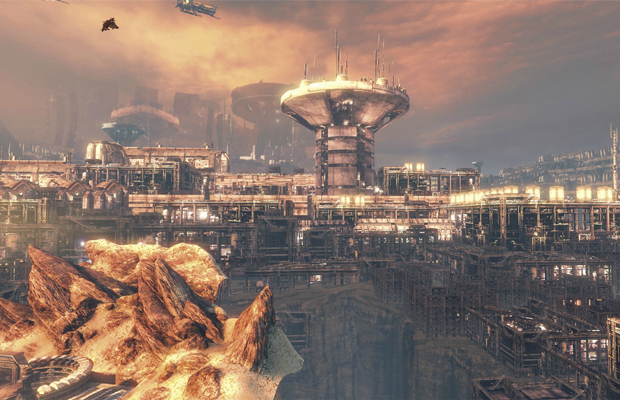 We’re also looking at two new modes called Capture the Flag and Pilot Hunter. The latter will award points for Pilot kills, though killing Gruns and Spectres reduces time necessary to wait and call your Titan. Campaign multiplayer will feature nine matches that can be played from the perspective of either the IMC or Militia factions, while each match will have five Attrition and Hardpoint games.

The leaks also shows a heavy turret present that attacks pilots and Titans alike. Ziplines are also coming that can be attached to from either end or latched onto in mid-air.

Titanfall hits the Xbox One and PC on March 11th.