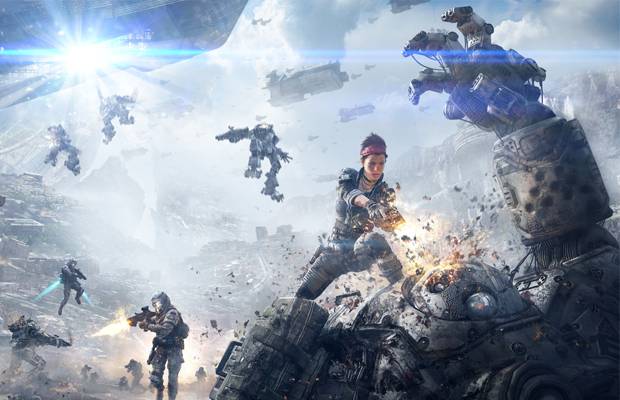 So for weeks, we’ve been hearing about the possibility of an open beta for the multiplayer-only online shooter, Titanfall. Respawn Entertainment has finally made it official with the developer accepting applicants right now for the beta, which will unfortunately end on February 14th. How’s that for a heartbreaker.

To celebrate the festivities, the company also launched a trailer for the beta, which gives an inside look of what we can expect by offering up some awesome gameplay.

Those with access will play three different modes—Attrition, Hardpoint Domination, and Last Titan Standing—across the Fracture and Angel City maps. Head over to the Titanfall page to sign up for the beta right now. Twitch has also confirmed players can record or live stream their gaming sessions. Sweet.

Feel free to watch the trailer, as well as read up on the official FAQ for the beta below. Titanfall hits stores on March 11 for the Xbox One and PC, with the Xbox 360 version coming March 25.

How do I get access to the closed Beta?

You can apply for access to the Titanfall closed Beta at our official registration page. Registration ends on Friday Feb 14th at 4pm PST. Head to www.titanfall.com/beta/ to register.

What platforms are supported in the Titanfall closed Beta?

The Titanfall closed Beta will be available for the PC via Origin and Xbox One.

What countries will the Titanfall closed Beta be supporting?

The Titanfall closed Beta will accept application from gamers around the world, but the actual gameplay will only offer English text and audio.

Do I get a key if I pre-ordered Titanfall?

Is this representative of the final game code?

The Titanfall beta is not final code and represents a small slice of the game’s content. Testing the game before release helps us create a better final product for our fans.

There are no plans for a Titanfall Xbox 360 beta at this time.

Can I play the Beta on multiple accounts on my Xbox One?

Yes, if the closed Beta is installed on your system, all accounts should have access.