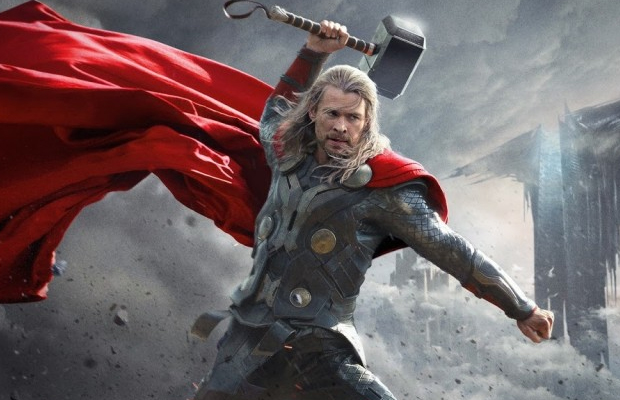 It’s no secret that Marvel has been dominating the cinema with their films. However, not all their franchises have garnered success. Thor is a significant example having earned positive-to-mixed reviews. It also failed to achieve the same success as some of the other bigger Avengers spin-offs. Although, the thunder god will be returning May 1st for Avengers: Age of Ultron, we won’t get another standalone film until 2017.

Cinemablend has delivered the tidbit that a Reddit user claiming to be a laid-off Marvel employee shared the following:

“Thor films are being treated as if in ‘critical condition.’ Many considered Thor not to have the right balance with its humor and Thor: The Dark World to have too many behind-the-scenes issues, Marvel is now looking for a director who will treat the franchise with ‘respect.’ ” This means dropping characters like Darcy and staying closer to the “source material.”

There a few choices the Reddit informant lists as possibly director for the third installment of the franchise. Two of these directors are Adam McKay, who wrote the upcoming Marvel gem, Antman, and Gareth Edwards (director of 2014’s Godzilla).