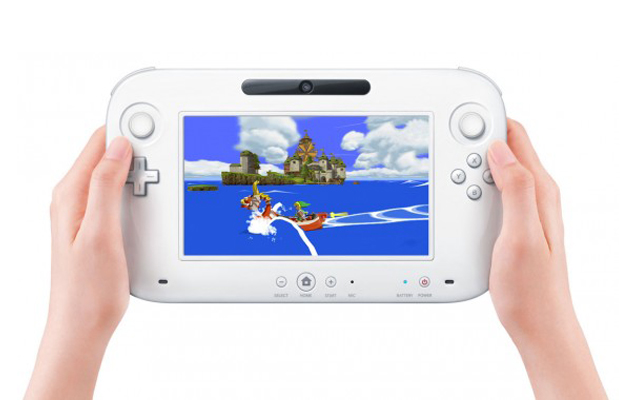 When Nintendo announced the Wii U at this year’s E3, most of us were crushed that the next-gen console would not support Gamecube discs, which was one of the Wii’s biggest selling points btw. Well, according to a NintendoGal interview with Nintendo of America’s Director of Enterainment and Trend Marketing, Amber McCollom, the Big N exec claimed users would be able to download Gamecube titles via WiiWare service. Sound good? Here’s an except of the interview below:

NintendoGal: I noticed on backwards compatibility at the press conference that the GameCube was missing. Why is this?

Amber McCollom: You know it’s interesting that you bring up backwards compatibility and Nintendo’s history usually goes back one system. The Wii was compatible with GameCube and Wii U will be compatible with Wii and that’s pretty traditional in launches from Nintendo.

NintendoGal: So the Wii U will not support the discs or accessories?

Amber McCollom: Actually the GameCube discs will not be compatible with Wii U, but a number of the games that were playable on GameCube can be downloaded from WiiWare.

Once Nintendo caught hold of what McCollom shared, the company put their own spin on her words and updated her statement:

“To clarify the capabilities of the Wii U system: As correctly stated, Wii U will not play Nintendo GameCube discs, however Nintendo has not made any announcements regarding downloadable content.”

If McCollom’s slip of the tongue is in fact true, then she’s given us a reason to revisit Metroid Prime, Super Monkey Ball 2, and of course, Viewtiful Joe.