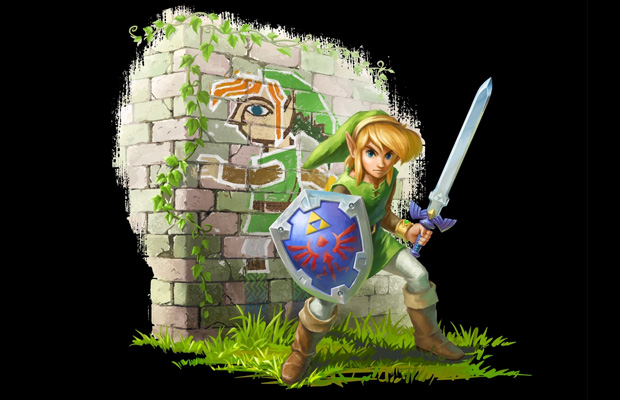 When Nintendo announced they were working on a new Zeldatitle for its portable handheld and would introduce new features, gamers jumped for joy. Then when it claimed the title would be a sequel to Link to the Past, everyone marked out and panicked. Hardcore fans were worried that the company would stir away from the core gameplay that mad the original a classic. Though the Big N reassured us it would take a refreshing approach to the followup that would appeal to all players. So is The Legend of Zelda: A Link Between Worlds a worthy successor to the Zelda franchise? Read forward.