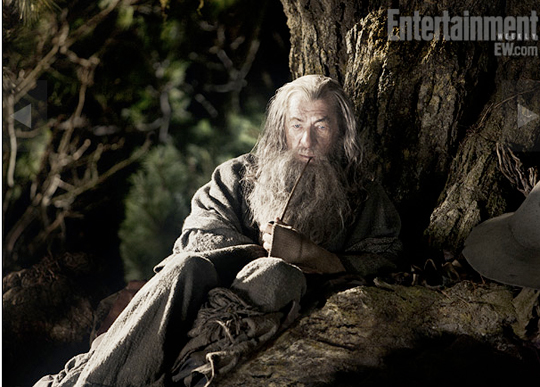 Looks like Gandolf the Grey gave EW a pass, as the entertainment magazine beat everyone to the punch capturing on-set screenshots of the cast and director hard at work. Peter Jackson is the man behind the lens once again, while Ian McKellan reprises his role as the kick-ass wizard of Middle Earth and newcomer, Martin Freeman, tackles the role of Bilbo Baggins. Rumors have The Hobbit being a part of a new Lord of the Rings trilogy, but that’s hearsay for now. Guess we’ll see what the box office says when the film hits theaters on December 13, 2013. 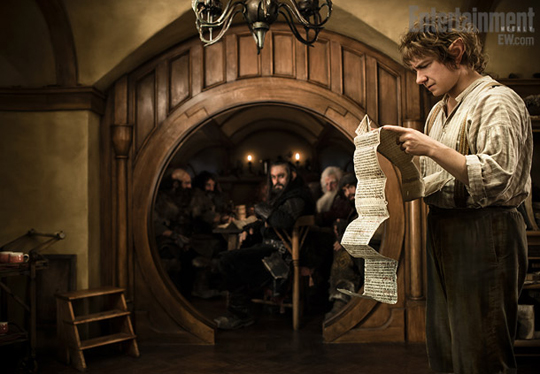 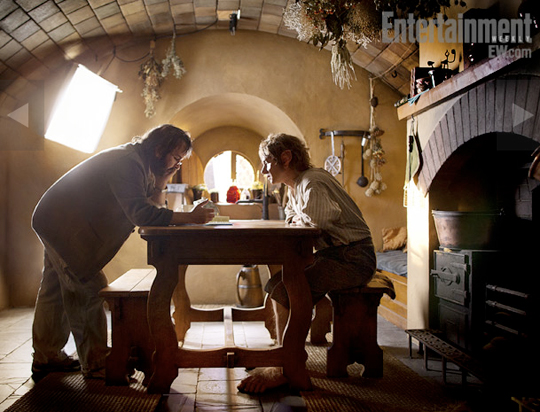