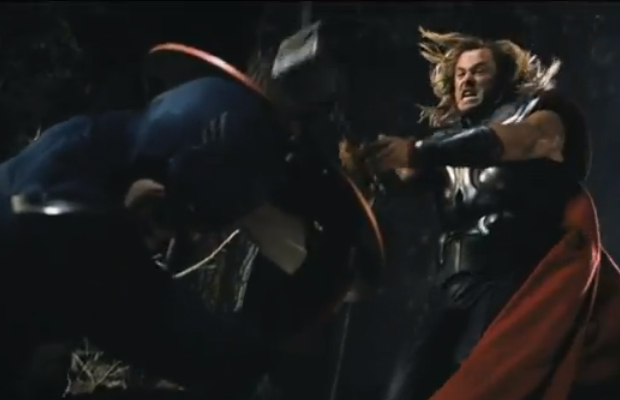 Marvel’s going hard this week on The Avengers promotional kick. Just yesterday we gave you what could possibly be the last film poster (click here to view). Today, a second full-length HD trailer featuring several new action scenes and more Hulk. What more could you ask for? May 4th couldn’t come any sooner. Watch the preview below.