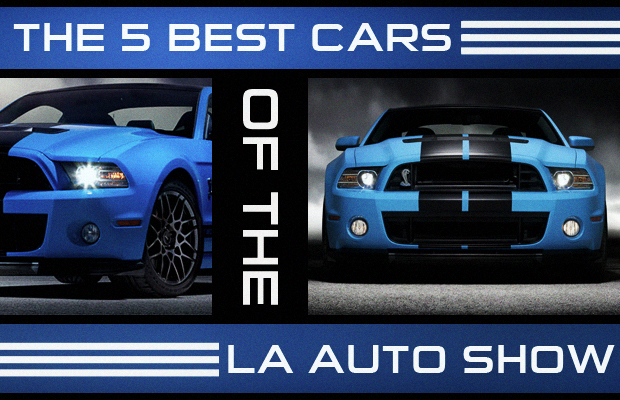 Eco-cars may be primed as the latest evolution in automotives, but if you’re looking for a few reasons as to why the classic fossil fuel guzzler will be around until the next Ice Age, this year’s LA Auto Show gave you five. True dat. The Golden State’s quintessential auto expo strayed away from the concept-clad theme of the European car shows—welcoming a large sample of production-ready models onto its showroom floor—all set to hit the streets within the next year or so.

Granted, the eco-fueled hybrids and all-electric vehicles were still in attendance, it was their antiquated predecessors that stole the show with strong showings from auto giants such as Ford, Jaguar, and yes, FIAT. Check out the next wave of automobiles that’ll keep the gas-fed, internal combustion engine in action and out of the history museums. Here’s the 5 Best Cars From The LA Auto Show 2011. 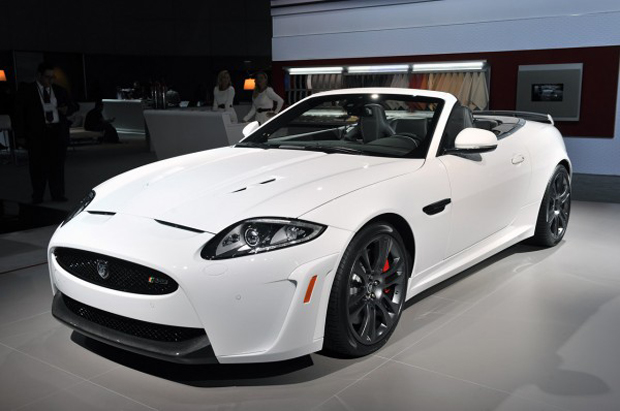 Only 25 of the $138,000 Jaguar XKR-S convertibles were slated for production in the North American market. And since its LA Auto Show unveiling, 25 Jaguar models have been sold. To re-emphasize: Jag’s new drop-top sold out the same day as its debut, and with good reason. The British-born track shredder races from 0 to 60 in 4.4 seconds and the top speed of 186 mph is attributed to its powerful 524bhp, 5.0-liter V8. It’s beauty and brawn in one complete package, topped off with a retractable top. 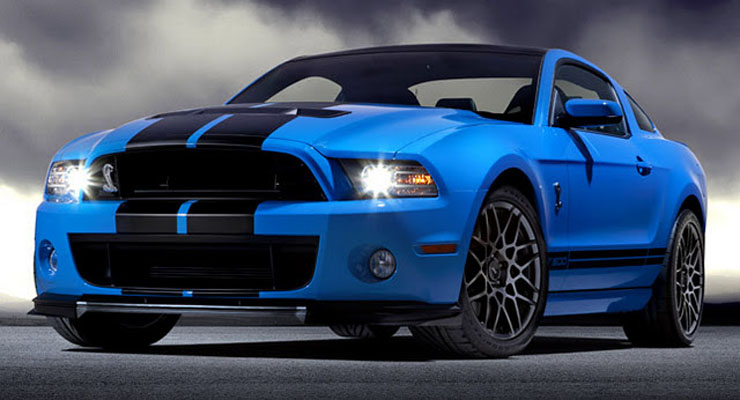 What would an American car show be without some homeland muscle? Ford’s “ying” to GMs Chevy Camaro ZL1 “yang” is the 650hp monster known as the Shelby GT500. Flexing a 5.8-liter V8, the Shelby is one of four different package offerings for the redesigned 2013 Mustang, along with the V6, Boss 302 and GT models. Visually, a new hood, front splitter, quad exhaust and grill set the 2013 model apart from its predecessors. In addition, Ford’s custom “grabber blue” paint job does its job at capturing your attention. 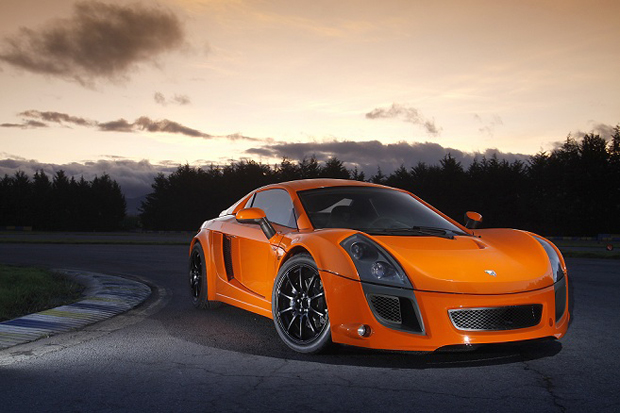 Despite hailing from one of the world’s leading car production countries, the Mastretta MXT stands as the only born and bred, all-Mexican sports car. Obviously, the $60,000 speedster has become a symbol of national pride, notwithstanding the public trashing the hosts of the prodigious UK auto-comedy show “Top Gear” dished out on their Lotus-like coup. For Mastretta, a televised shaming is just dirt off the hood, as the company plans to move ahead with its 200-unit per year production schedule. While not as technically impressive as some of the other sport coupes on the market, the 250 bhp, 2.0-liter, turbocharged, Duratec inline-4 engine strapped to a 2000 lb. carbon fiber and aluminum frame promises a quick, sporty, and fun ride. And it doesn’t hurt that the car looks fantastic. 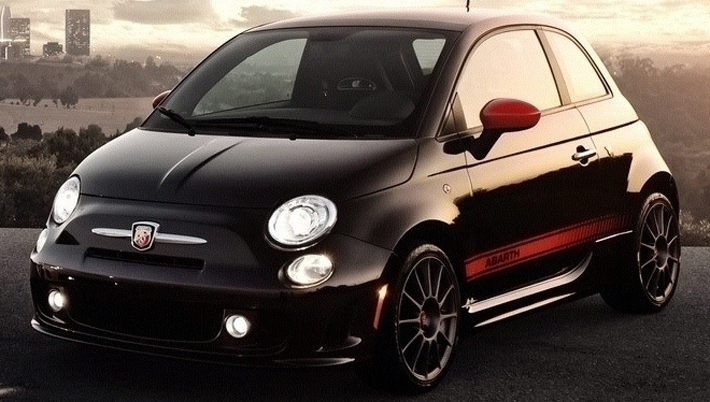 Returning after a 25-year absence on American soil, Italian automakers FIAT have already won the hearts of trendy city-dwellers with their parallel parking-friendly 500 model. Despite falling well short of their 50,000-unit estimate, 500 sightings are commonplace in any metro area. Now FIAT is motoring for the admiration of hip, urban auto enthusiasts with the 500 Arbath Edition. Tricked out with a red and black motif, plus scorpion liveries, the new 160hp, 1.4-liter turbocharged engine adds some kick to this petite 2.8k lb. vehicle. Stiffer suspension and larger front breaks complete the new, edgier packaging. Now all they need is a new and less annoying spokeswoman. C’mon, you those J. LO commercials are torturous to watch during football Sundays. 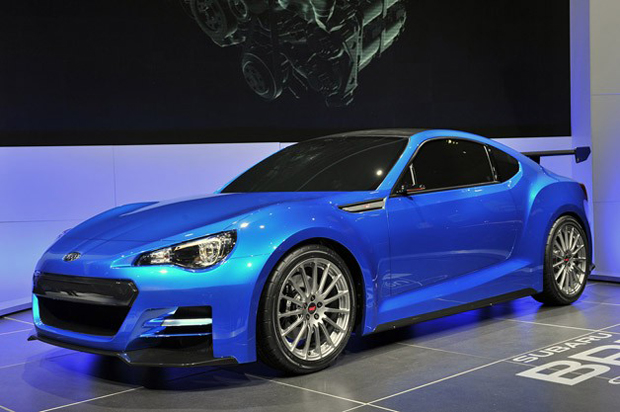 Subaru’s new rear-wheel-drive sports coupe hit the showroom floor, offering a ”possible” sport-tuned glimpse at the Japanese automaker’s latest offering. We stress “possible” because Subaru is keeping the finished design for the car under wraps until its official public reveal scheduled later this month. By now, it’s probably gracing the Toyko Auto Show. That being the case, the current concept looks amazing with its aggressive, areo stylings, big wing, and 18-inch alloys. Curious about what’s under hood? So are we unfortunately. As with the external curves, the internals are also mere speculation at this point. But if we’re judging a book by its cover, we doubt a car this hot will disappoint on the road.