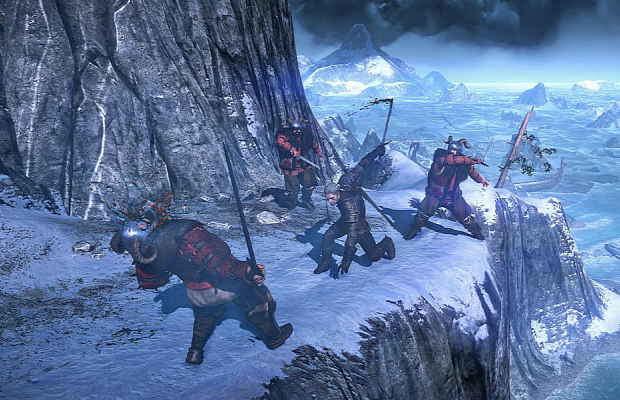 The Witcher 3: The Wild Hunt

For newcomers to the action-RPG, The Witcher series is built around a massive open world that promotes an incredibly vast range of exploration and action. Now we’re hearing rumors of environments to be up to “30 times larger” than previous titles, forcing players to either ride horseback or jump on a boat to reach certain locations. The Wild Hunt is being described as “20% bigger than Skyrim,” too. Developer CD Projekt RED anticipates over 100 hours of gameplay, not to mention the title will run on the new REDengine 3 game engine. 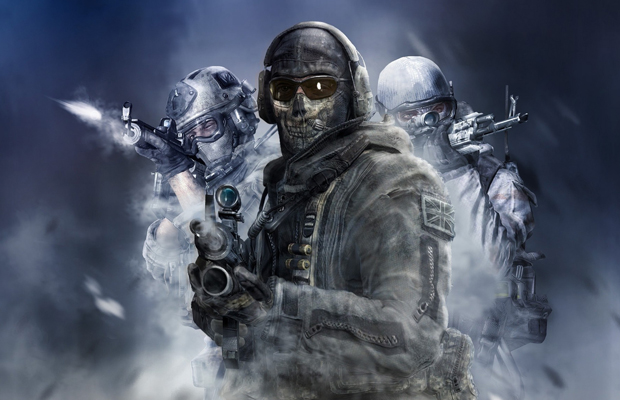 Shouldn’t come as a surprise, right? Every year we see a new entry in the Call of Duty series, and every year, it’s billed as the most anticipated game of the holiday season. Considering the amount of info we’ve received on Ghosts thus far from the Microsoft Xbox One announcement showcase and Activison’s Behind the Scenes video preview, we’re yearning for Infinity Ward to go even more in-depth about what else to expect in the game. Fans really want to see this new game engine in action.