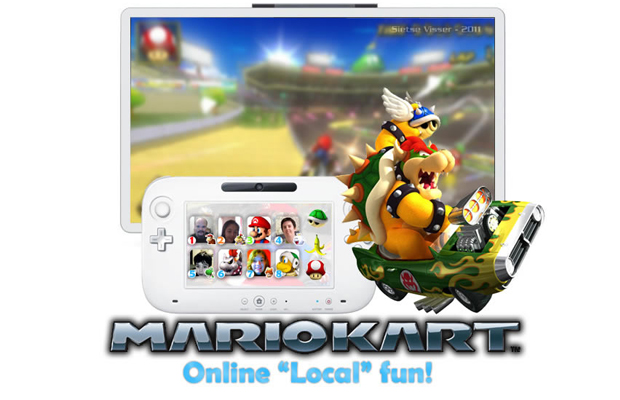 No Nintendo system is complete with a Mario Kart game, and truth be told, this is one of the handful of titles you wished Nintendo announced months before launching the Wii U. The Big N is clearly saving its big guns for E3 and this could be one of its heavy hitters. Not much has been said about the next-gen racer, leaving us to speculate the addition of new characters, cars, maps, and defense items. 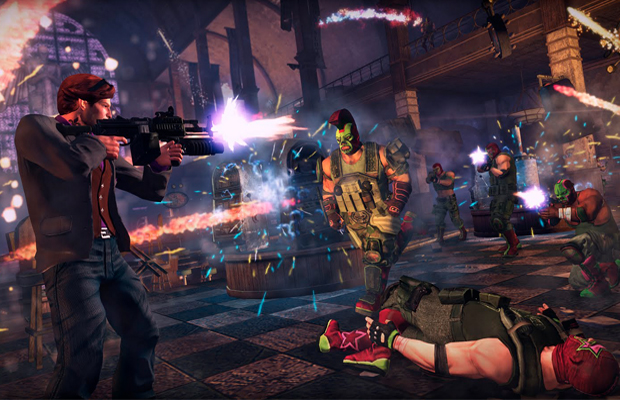 While at PAX East 2013, we got a first look at the sequel and all press in attendance we’re left stunned at how awesome the game looked. But there are plenty of questions (and reservations) that still remain. Aliens, superpowers, and becoming Leader of the Free World already gives the game a great start. But what other in-game features can audiences expect? Since Deep Silver now owns the rights to the franchise, it’ll be interesting to see what direction Saints Row 4 heads.