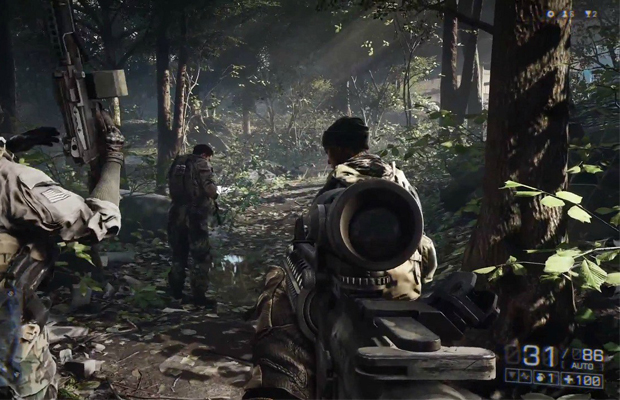 Battlefield 3 surprised many FPS fans and surprisingly brought gamers back the franchise. Now EA looks to expand on the BF imprint by upping the ante with another sequel. On our E3 wish list: Gameplay footage, DLC announcements, and updated weapon classes. In order for EA to steal some of Activision’s shine, it has to think outside of the box if BF4 is to stand a chance against COD this holiday season. 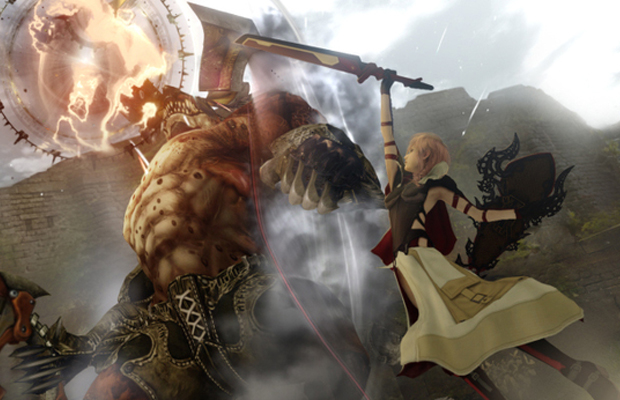 Like every new Final Fantasy game, Lightning Returns has gone on to create a lot of buzz the moment Square Enix announced the XIII follow-up. Most fans aren’t to fond of the lead character and why the company made the decision to create a game based around her story arc is somewhat befuddling. Either way, that won’t stop gamers from marking out over the latest entry. All that’s been rumored thus far is Lightning will be the only playable character, which we’re hoping isn’t entirely true. At this point, we just want to see what the graphics and gameplay look like, and whether to expect it on the PS4 or Xbox One.