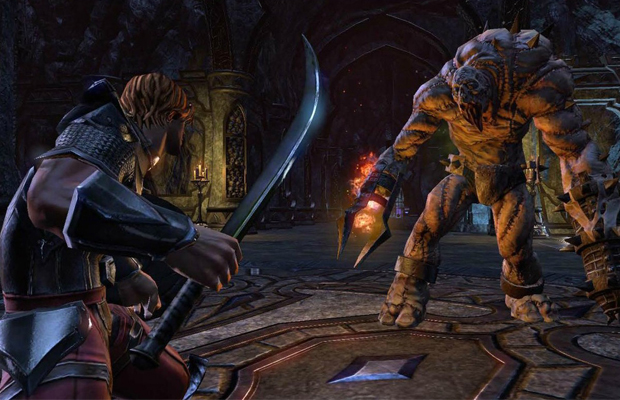 Skyrim set the bar ridiculously high for all action-RPG open world games. So how does Bethesda plan on topping its last-gen title? By bringing the experience to the MMO crowd. Elder Scrolls Online has been in the making for five years and after showing off its awesome trailer, plus making a huge impression at PAX East 2013, the game looks to be E3 bound. They did steal the show with Skyrim several years back, so we could see a repeat performance. Give us gameplay and every inch of detail regarding the open-world and multiplayer features. 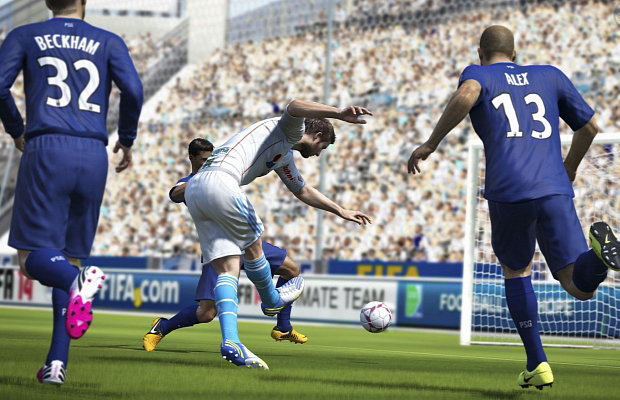 If reviews and global sales mean anything, than you can consider EA’s soccer series its best sports franchise. Last year’s entry became one of the company’s hottest sellers across all platforms, plus the developer’s newly announced IGNITE engine, along with some of the Xbox One’s entertainment-esque integration features, have us curious to see how FIFA 14 will all come together.