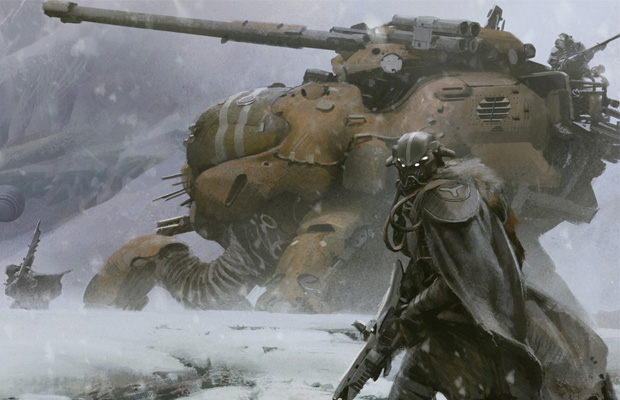 Now that Bungie’s ran its course with the Halo franchise, the gaming developer is set to make an even bigger name for itself with the launch of a new IPO. The action-RPG-FPS known as Destiny is already garnering GOTY honors and rarely anything has been shared on it. The game will take place in a “mythic science fiction” open world that the company says will be “alive,” as real-time events will transpire that is not necessarily controlled or planned by the game creators, which in turn creates a dynamic developing atmosphere. Destiny is also being pushed to have a heavy MMO feel and will feature a new gaming engine. Expect Bungie’s title to be a top contender for Best of E3 honors. 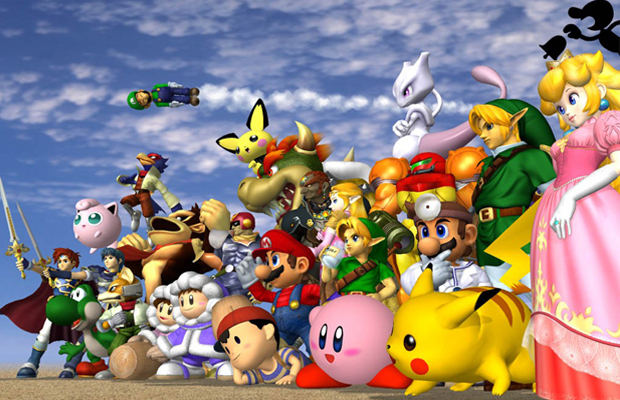 With no press conference in order at this year’s show, and its next-gen system already on the market, the Big N needs software to help it survive the gaming expo. Looks like the game every Nintendo fanboy has been clamoring for since picking up a Wii U will be present at this year’s show. We want the deets on the latest lineup of characters, special cameos, fight levels, and a peak at the online multiplayer experience. Is that too much to ask?