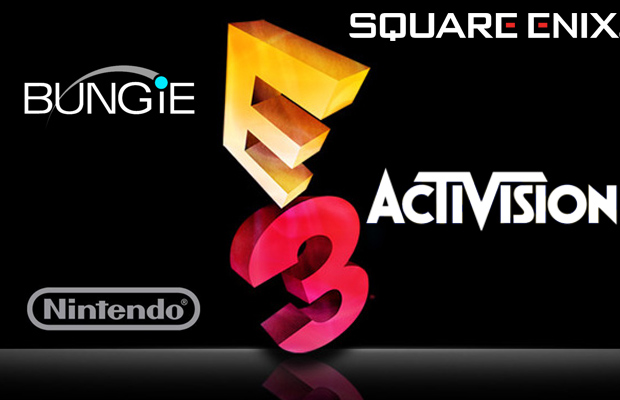 One week. That is all that stands between us and E3 2013. Last year’s show was ridiculously boring and left many to question whether the expo lost its appeal with the gaming community. But with two new gaming systems from Microsoft and Sony already set to steal the show, along with a variety of huge titles being shown from publishing giants Activision, EA, Nintendo, and Square Enix to name a few—this year’s show has already captured the interest of every avid gamer and looks to be the biggest E3 since the unveiling of the last-gen consoles. We’ve already gotten a taste of the hardware. Now the expectations ride high on the software end. So we recommend prepping yourself for the big show by checking out the 10 Most Anticipated Games of E3 2013.