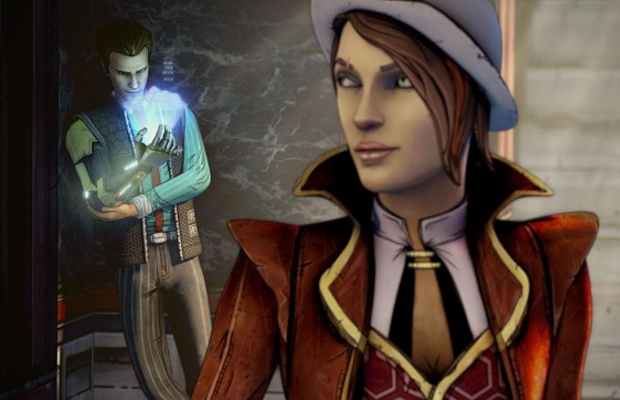 This past Saturday was the Spike TV Video Game Awards, and if you missed the action that was streamed live, you missed a huge announcement. Telltale Games announced plans that it was working side by side with Gearbox Software and publisher 2K to create an all-new title based on the hit game Borderlandscalled Tales from the Borderlands: A Telltale Games Series, which is set to premiere digitally in 2014 on consoles systems, PC/Mac, and mobile devices.

“Gearbox shares the independent spirit that Telltale was founded on, and like Telltale, they’ve broken the boundaries of what to expect within a gaming genre,” said Dan Connors, co-founder and CEO of Telltale Games. “Our partnership is something that we are very excited about, because it will unite the incredibly rich world of Borderlands with Telltale’s focus on story-telling driven by player choice, and characters that people truly care about.”

Tales from the Borderlandswill allow players to explore and expand on existent stories and new characters from the world of Pandora.