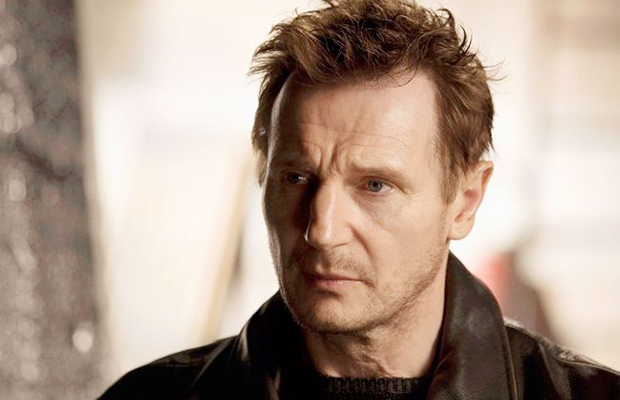 The first Taken film went on to gross nearly a quarter of a billion in worldwide box office sales. And with actor Liam Neeson becoming the new poster child for badass action heroes, a sequel seemed almost inevitable at this point. So with Taken 2 greenlit and in production at the moment, Latino Review managed to snag an exclusive peak, while practically spoiling 80 percent of the film during its new first look video series. Not to say that things sound awful for the sequel. In fact, going by what we heard, things look quite promising.

It was reported that Neeson’s character Bryan Mills and wife (portrayed by Famke Janssen) would find themselves kidnapped this time around, with daughter Kim (Maggie Grace) set to rescue them. Now before you start thinking this is just another female assassin flick, LR reassures fans that’s far from the case here, and that Neeson is still the lead. Judging from what the digital outlet leaks, expect a ton of action. Taken 2 is rumored for a 2012 release date. Watch the spoilerific video below if you choose.