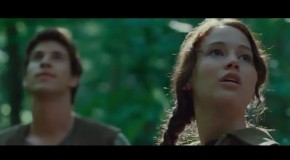 Starve no more tweens. Apple finally reveals the full-length trailer for the big screen adaptation of 'The Hunger Games'. Awesome! 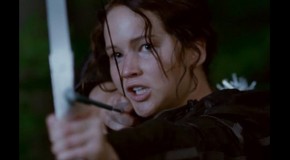 The official trailer for the next blockbuster tween craze airs next week on GMA. See which day to set your DVR to check out the new Hunger Games trailer 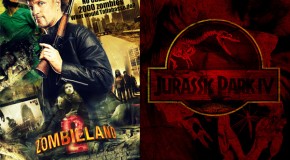 Spider-Man, Batman, The Punisher…they aint got nothing on Defendor. Check out the trailer for the upcoming Woody Harrelson superhero comedy, Defendor

The headline speaks for itself!