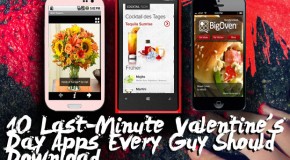 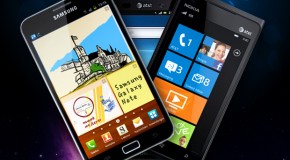 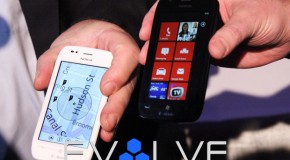 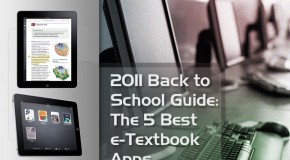 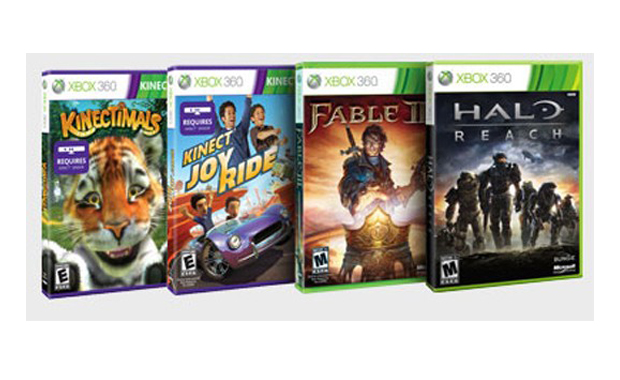 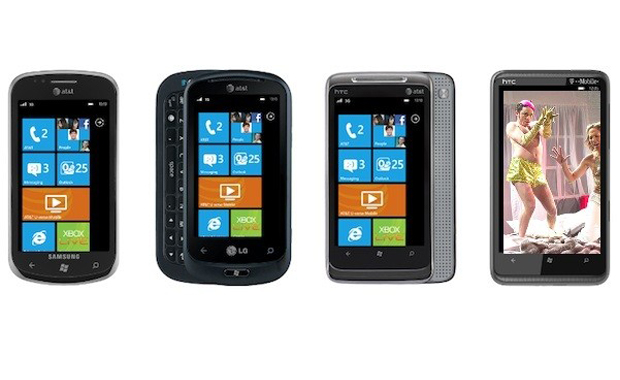 The word around the water cooler is that the Windows Phone 7 is set to get an update of some sort early next year, but for now, ZD Net’s Mary Jo Foley is reporting 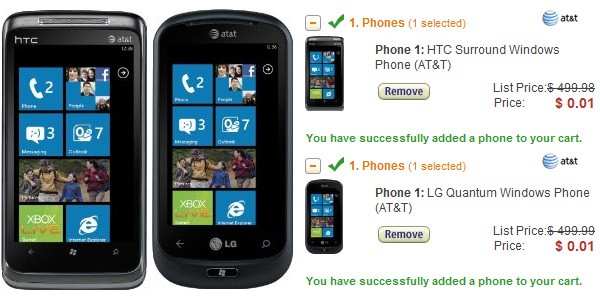 Interested in trying out those new Windows Phone 7 handsets? The HTC Surround and the LG Quantum have appeared on Amazon.com for just a penny. That’s right, One cent! On a wider scale, the