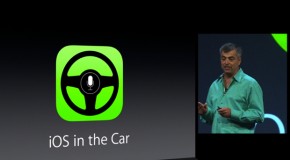 Apple's infotainment system gets ready for its official close-up 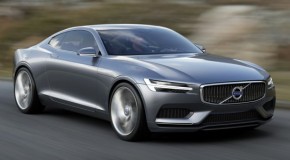 Volvo Concept Coupe Could Be Available in Limited Quantities

Your overwhelming cries have been heard by the company 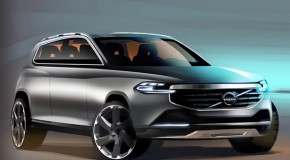 The Swedish auto manufacturer gives a first look at its latest diesel-electric hybrid vehicle: the Volvo XC 90. See what power lays under the hood 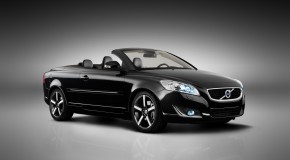 Set to debut at next week's 2011 LA Auto Show, Volvo gives us an early look at its limited edition sedan: the Volvo C70 Inspiration Edition