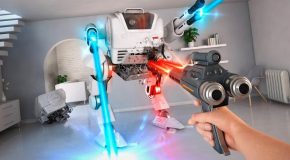 What the future holds for us 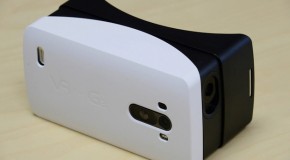 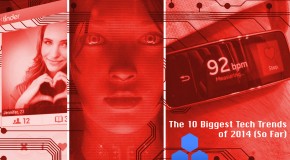 From drones to social media dating, see what everyone's been partaking in these past few months 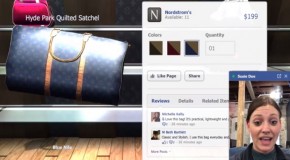 Could this be our Facebook experience on the VR gaming headset 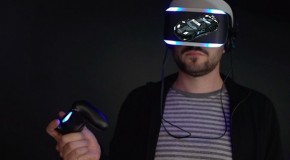 Could we see Gran Turismo on Sony's VR headset 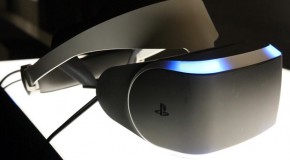 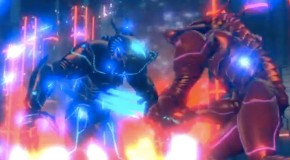