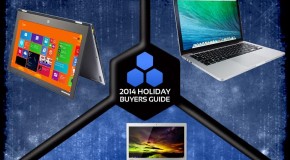 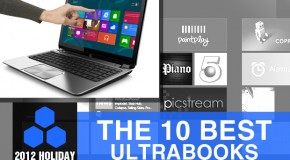 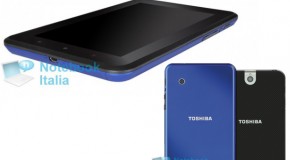 Images of Toshiba's budget-breaking 7-inch tab surface online days before its official unveiling at CES. But what's this... a slimmer and lighter version of the 10.1-inch Thrive? 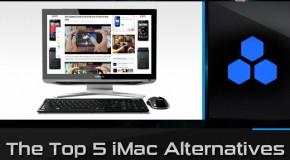 Toshiba assures its consumers that the wait for their first Blu-ray recorders and new TV with built-in Blu-Ray player will soon be abrupt. This is “old news” for the folks in Japan, but this

Toshiba’s K01 model resurfaces after leaked photos of the device appeared back in April. This WinMo 6.5 device is a QWETY slider with a 4.1-inch touchscreen, 1GHZ processor and 3.2 megapixel camera. Rumors have

Portable gaming has made gaming on your laptop somewhat obsolete. Keep in mind though, you can’t get World of Warcraft or Half-Life 2 running on your DS or PSP, well for now at least.