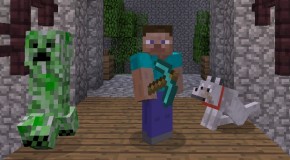 A new game in the works 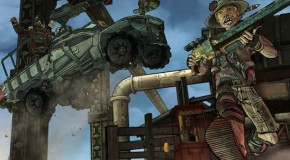 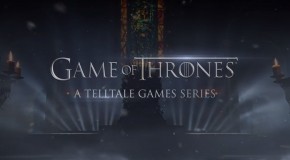 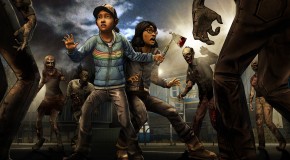 The wait comes to an end in a few weeks 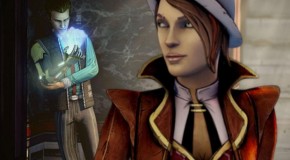 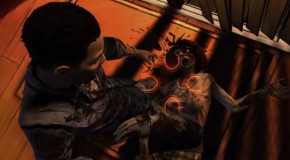 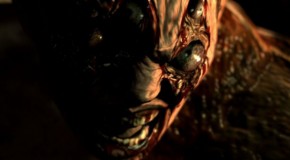 Capcom and Telltale Games unleash the latest stills for its zombie-filled titles: Resident Evil 6 and The Walking Dead game. SOPHIA!