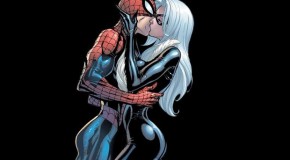 As of the Sinister Six film wasn't already a terrible idea 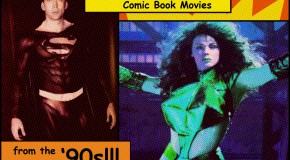 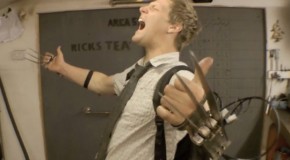 Your favorite superhero powers are becoming the real thing

Peter Parker wants in the next Avengers film(s) 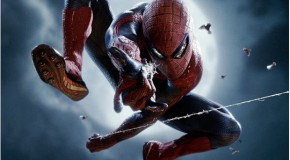 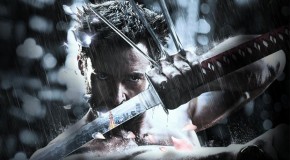 Would You Believe Wolverine Was Originally Set to Photobomb Spider-Man? 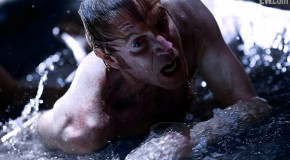 We knew the Vulture had a hard-on for the web-slinger, but his approach might be a little too excessive. Anyway, a cannibal’s gotta eat. Here’s a sneak peak at another villain trailer for “Spider-Man: