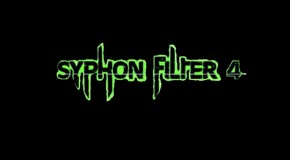 Legit Or Bullshhh: Sony Working On Syphon Filter 4 For PS3

Will the PS One classic final get its well-deserved PS3 entry? Rumors say so 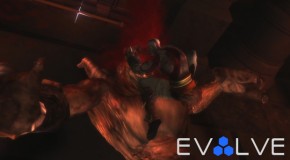 Is the PSPhone Really Real?

After rumors surfaced a few weeks back that Sony was working on a handheld gaming phone dubbed the PSPhone, Sony Ericsson CEO Bert Nordberg added to the speculation, which make us believe the device 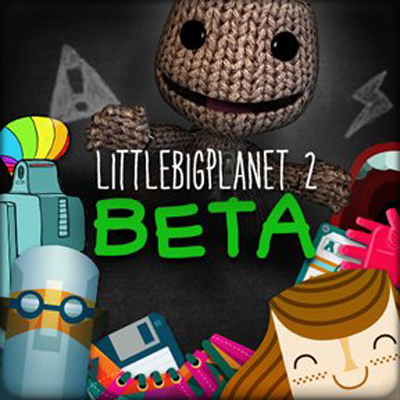 Sony has plans on releasing a beta for sequel to their blockbuster platformer, LittleBigPlanet 2. LittleBigWorkshop forum leaked the info about a beta coming soon. A Media Molecule staff writer shared the following: “We

Mark your smartphone calendar: November 16. Along with release date info comes the announcement of a collector’s edition, which includes LBP2 bookends, a 7-inch Sackboy plush doll, Jak and Daxter costumes and these other

First 3D gameplay and now 4-player co-op. The European PlayStation Network confirms two separate co-op modes for Killzone 3. First is a standard two-player co-op and the second is four-layer, which will include new

SCE gives you a glimpse of what awaits reckless drivers. Oh yea, there’s some rumblings about a GT 5 Special Edition too. [blip.tv ?posts_id=3863159&dest=-