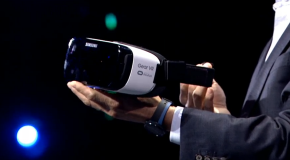 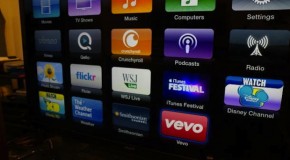 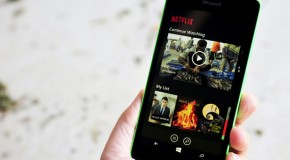 So much for streaming Breaking Bad underground 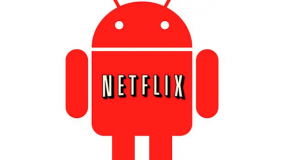 Recommend movies with your Android device! 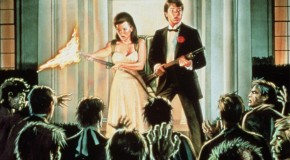 10 Underrated Horror Films on Netflix You Should Watch

Pop the popcorn, bring out the candy corn 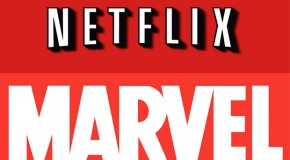 The Marvel Universe expands onto the popular content-streaming service 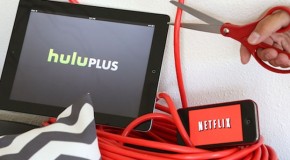 Cutting the Cord: Your Reasons to Drop Cable for Media Streaming 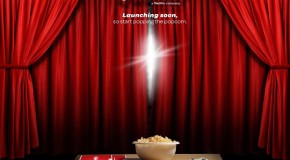 This week brings us a fantasy drama blockbuster, a charming romantic comedy and one of cable television’s critically acclaimed franchises to your Netflix queue. F.Scott Fitzgerald’s short story is brought to life by the