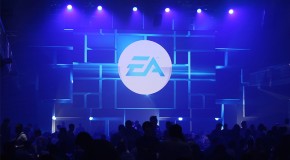 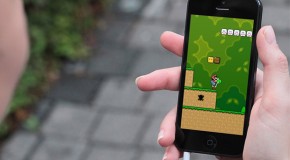 Mario on iOS and Android? Yes! 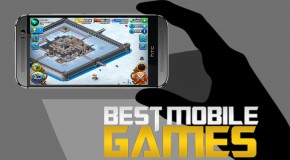 Keep busy with these mobile titles entering the holiday season 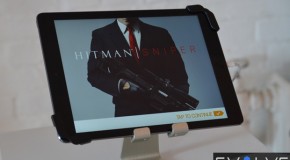 Square Enix gets us familiar with the latest Hitman smartphone game 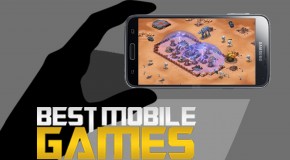 Embrace the fall with these smartphone and tablet-optimized games 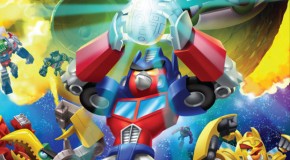 Mobile gaming left its mark at the Boston gaming expo.

Capcom is killing it right now. They keep finding ways for us to revisit the same franchises over and over, and we keep falling into their hands like silly putty. Now we can take