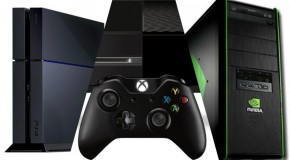 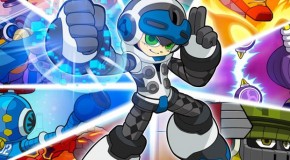 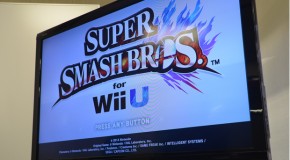 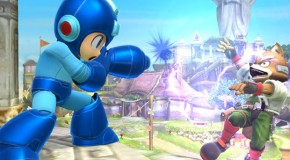 Is that the Blue Bomber? Ummm, F*ck Yea! 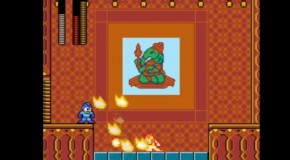 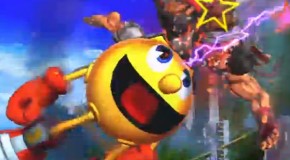 Capcom had the name trademarked a few weeks back and now comes the official announcement of Mega Man Universe. Hold up…was that Arthur from Ghouls & Ghosts? See what other surprise cameos make the

Capcom will be releasing special stages and new DLC for Mega Man 10 in April for $1 each. The first stage will feature Enker from the first GameBoy Mega Man game, the second will