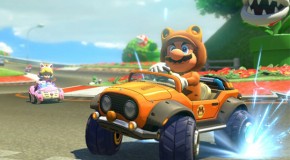 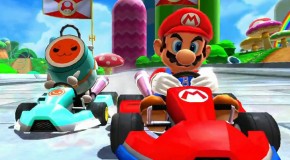 The hottest arcade racer is speeding into your nearest D&

Mario Kart on the iPad?

Gaming emulators on the iPad were bound to happen sooner or later, but nobody expected their to be an Super Nintendo emulator this quick. Just less than a week of it’s release iPad, Emulation

The footage, courtesy of UK website TFMX, kind of backs up the statement. Take a look