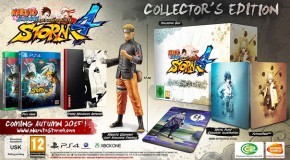 Details for new collector’s edition and pre-order are revealed 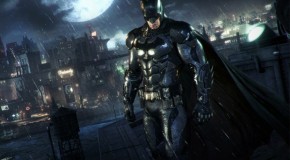 New missions and even a limited edition system available for purchase 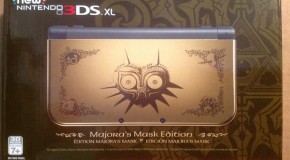 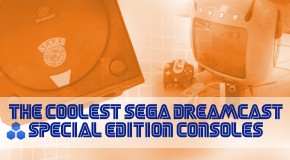 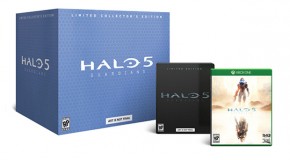 Not the news leak we were expecting, but it shall suffice 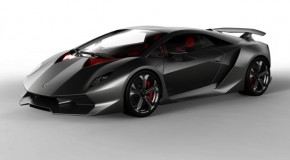 If the demand, and cash is right, Lamborghini might having something for you

Lambo’s China Edition Murcielago was inspired by an erupting volcano. The orange stripe on the exterior and the orange stitching in the interior are symbols of hot lava. The engine is the same as