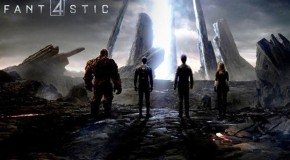 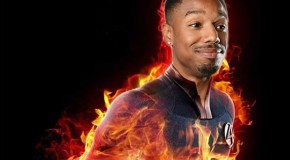 Flame On Mr. Jordan! Flame On! 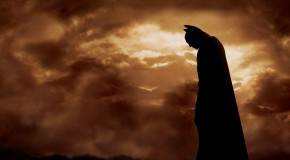 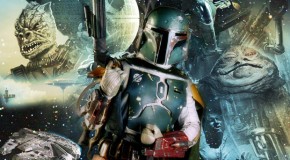 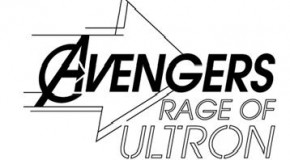 A new reshoot schedule is already in place 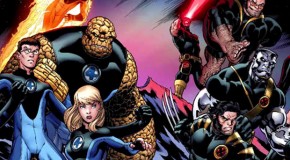 Simon Kinberg says F4 will have to hold its own first 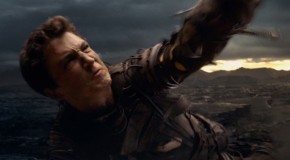 How different will the new flagship phone look