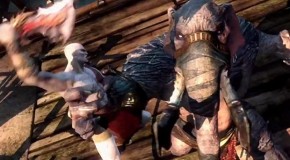 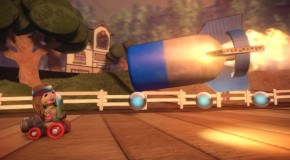 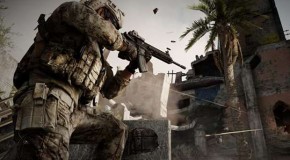 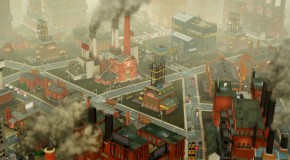 The timeless city-building simulation game gets an ultramodern facelift, as EA breaks down the new SimCity title for the PC. 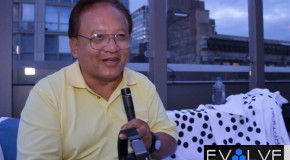 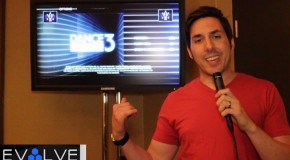 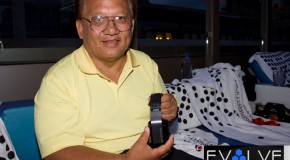 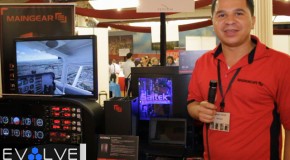 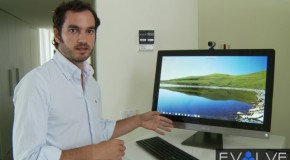