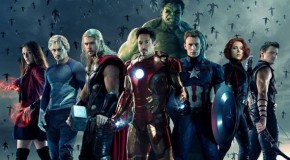 Some clips were cut from the final film 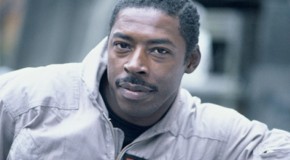 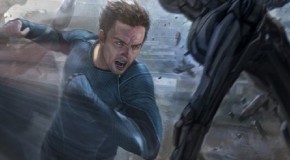 Bigger company in the Avengers sequel 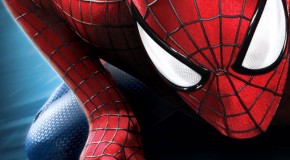 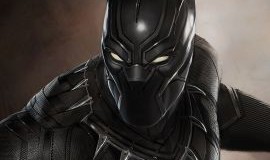 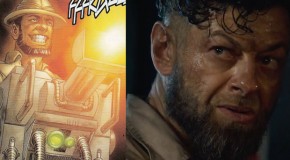 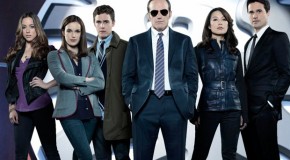 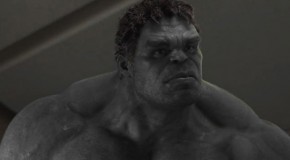 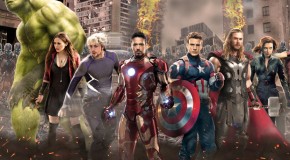