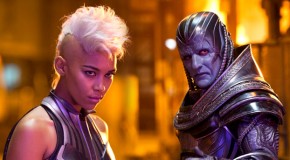 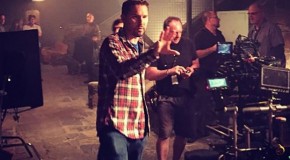 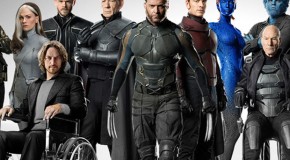 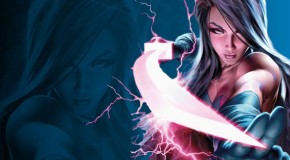 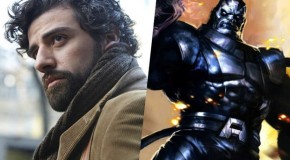 The actor is invested in the history behind this role

The cast of young mutants continues to grow 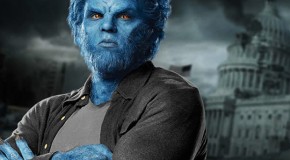 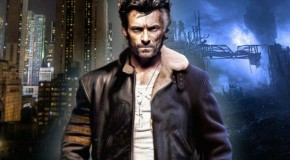 But was shut down by Fox 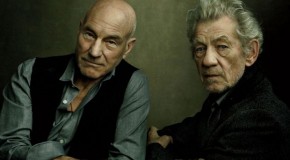 The British thespians may be leaving their mutant past behind