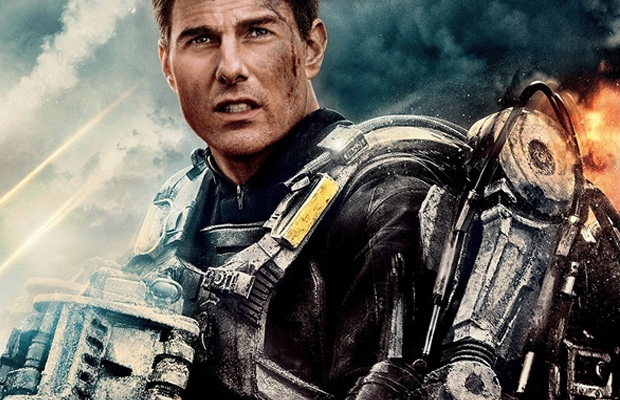 The Highlander reboot has been in the works for years. Actually, it’s been in development purgatory, but you get the picture. As Summit Entertainment continues production, the studio is looking to attach some A-list talent onto the project. Rumors of Ryan Reynolds tackling the lead circulated across the net over the past few months, only to be met with a subpar response. However, recent news of Tom Cruise possibly being courted for a role in the film is garnering far more attention at the moment.

According to the Wrap.com, Cruise is being recruited for Sean Connery’s previous role as mentor: Juan Sanchez Villa-Lobos Ramirez. The reboot is supposed to be directed by effects expert Cedric Nicolas-Troyan. Negotiations haven’t actually been made with Cruise, but because of his most recent sci-fi films, he could be a perfect fit for the remake. Summit made it clear to stop any burgeoning rumors, but he is a preferable choice for the studio.